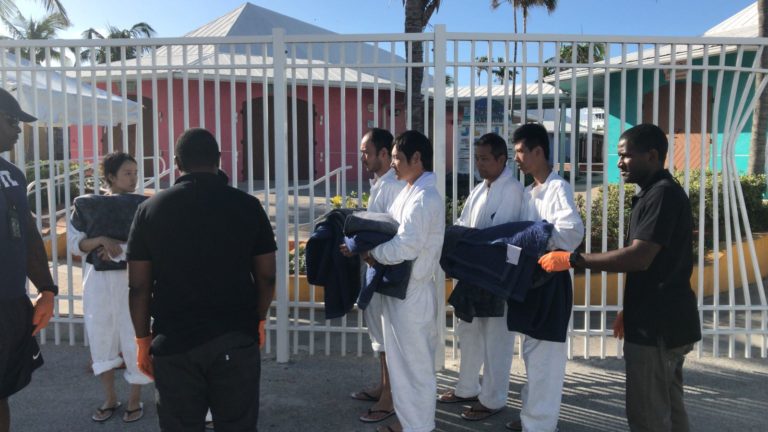 Chinese migrants about to be processed by Department of Immigration officials. (PHOTO: DEPARTMENT OF IMMIGRATION)

Eyewitness News will keep you informed on this situation as it unfolds.