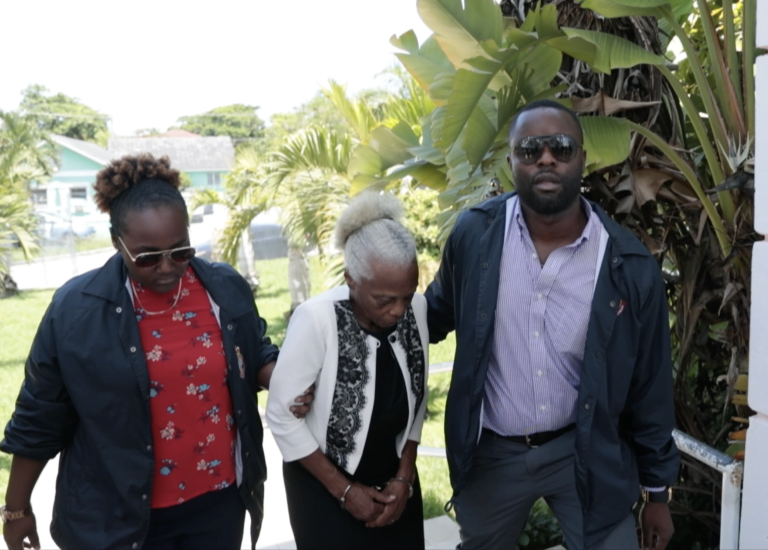 Miriam Juanita Curling of East Bay Street appeared before Magistrate Samuel McKinney, facing a charge of one count of fraudulent breach of trust and one count of stealing by reason of service.

According to the prosecutor, on October 12, 2010, Curling appropriated some $80,000 from her client, Rebecca Knowles.

However, while in police custody, a payment of $35,487.50 was made on behalf of Curling, which led Knowles to submit the motion to withdraw the charges.

According to Knowles’ counsel, both parties came to a swift and amicable agreement to pay half of the money yesterday and the remainder of the funds on or before July 9, 2019.

Magistrate McKinney said the defendant would be released from police custody once the appropriate paperwork and processing has been completed.