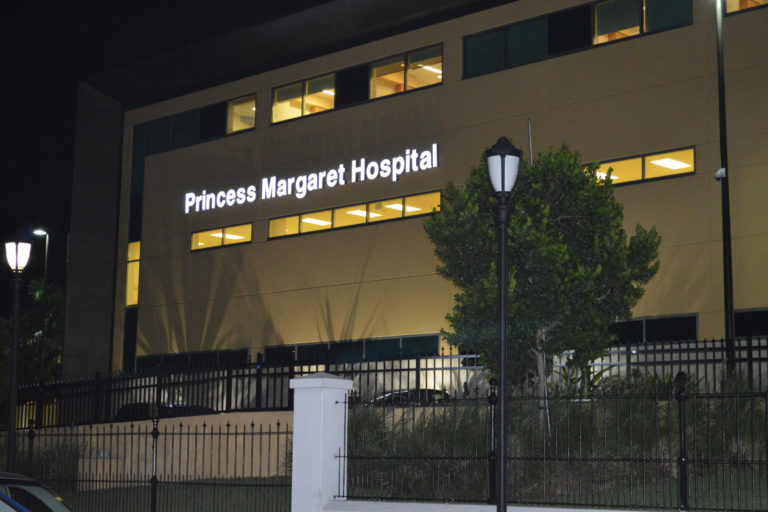 NASSAU, BAHAMAS – Hospital data obtained by Eyewitness News Online show that incidents of rape presented to both public hospitals in the country have declined overall over the last five years.

There were a combined 669 rape cases to Princess Margaret Hospital (PMH) and 68 presented to the Rand Memorial Hospital in Grand Bahama between July 1, 2013, and December 31, 2018, according to the Emergency Room Utilization Trend report for the Rand and the Accident and Emergency Statistical Analysis report for PMH.

The data is collated for each fiscal year during the period, making a direct comparison to police statistics challenging as crime statistics are presented for each calendar year.

There were 643 rape cases presented to PMH during the period.

That figure increased the following year to 141.

Rapes accounted for less than one per cent of Accident and Emergency (A&E) Department cases at PMH during the last reporting period.

Police statistics presented to the public in January, which account for calendar year, revealed a six per cent increase in rapes in 2018, compared to 2017 — from 52 to 55.

Earlier this year, The Bahamas Crisis Centre Director Dr. Sandra Dean-Patterson said she does not believe the statistics presented by police on rape reflect the existing levels of sexual violence perpetrated in The Bahamas.

Calling the rapes in country an “epidemic”, Patterson expressed concern that the drop in certain categories of sex crimes could be as a result of victims losing faith in the criminal justice system.

During the opening of the Legal Year, Acting Chief Justice Vera Watkins called for the establishment of a sexual offenses court, noting that victims of these crimes frequently withdraw their official complaints as a result of delays in the court system.

In its February advisory, the United States Department of State cautioned American citizens visiting The Bahamas to exercise increased caution, noting that armed robberies, sexual assaults and burglaries remain “common, even during the day and in tourist areas”.