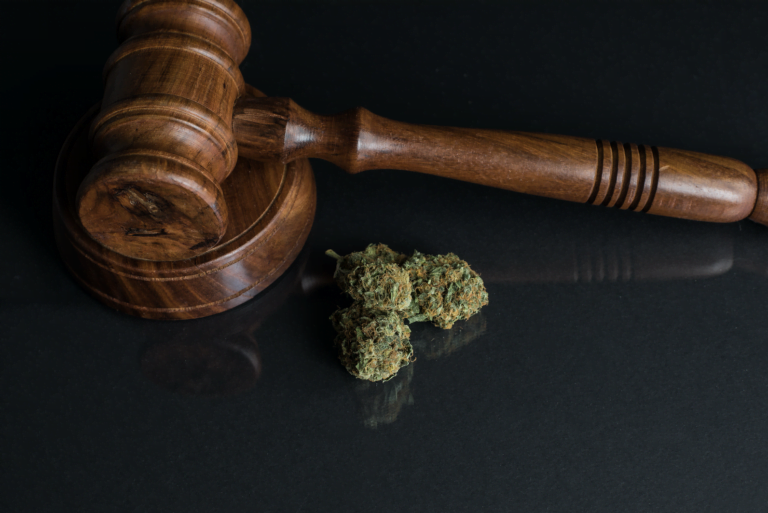 NASSAU, BAHAMAS — A 62-year-old man was fined $500 in the Magistrates Court yesterday after being found with 21 grams of marijuana on Monday.

Paul Collins, 62, appeared before Chief Magistrate Joyann Ferguson-Pratt and was initially charged with possession of dangerous drugs with intent to supply.

The prosecution alleged that on November 16, Collins was found with 21 grams of marijuana with a street value of $105 and $65 cash suspected to be the proceeds of crime.

Collins told the court he would like to plead guilty, but “with explanation”.

He said he has been diagnosed with manic depressive psychosis by a “Dr Neville” and that he uses marijuana for calmness and stability.

Collins said the drugs were “not to sell to people”.

The prosecution advised that due to his age and the fact that he has not had previous run-ins with the law, it would reduce the charge to simple possession.

The chief magistrate fined him $500 or six months at the Bahamas Department of Correctional Services.

However, Ferguson-Pratt and the prosecution debated back and forth over whether the Crown could confiscate the $65, given that the charge had now been reduced.

Ultimately, the prosecution settled and agreed to forego the $65 and return it to the defendant.