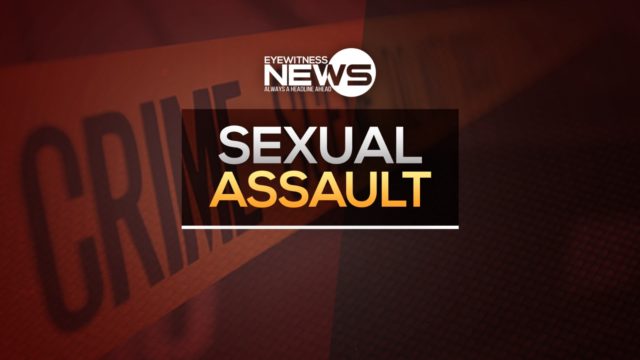 According to Inspector Leonardo Burrows, the victim, who is a caretaker for an elderly woman,  was tied up during a home invasion and then allegedly sexually assaulted by the suspect.

This latest incident follows two prior similar sexual assaults within the span of five months, in which older women were sexually abused by an intruder.

This recent matter went unreported by police and information was not disclosed until police officials were pressed by the media.