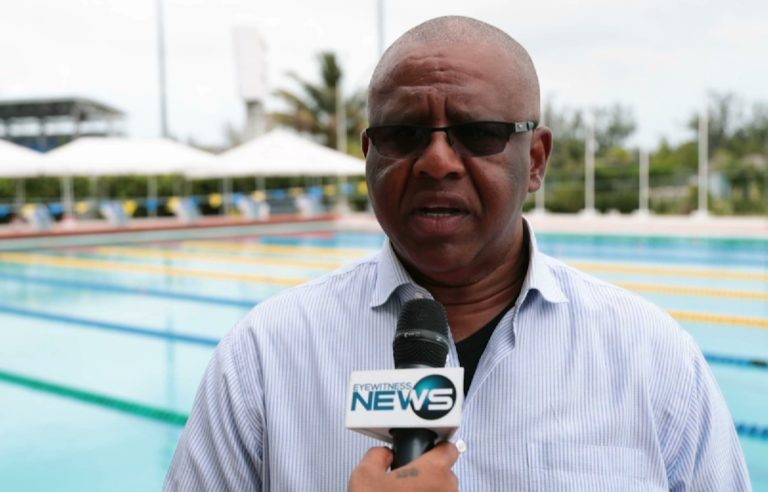 NASSAU, BAHAMAS — Construction on the redevelopment of the Exuma International Airport could commence before the year’s end, according to Aviation Director Algernon Cargill.

Cargill told Eyewitness News that the project will be one of the “jewels” of the country’s airport holdings.

“We are in the final stages of tender evaluation for the awarding of a contract for the Exuma International Airport,” he said.

“That is a $60 plus million project on the air side and land side. That project is a partnership with the Inter-American Development Bank (IDB. It is expected that that contract will be awarded any day and construction can start hopefully before the end of the year,” said Cargill.

“That airport is going to be one of the jewels of our airport holdings and fortunately we will duplicate the same plans in North Eleuthera,” he continued.

Cargill also noted that repairs to the Marsh Harbour airport are being undertaken at a cost of some $2.5 million to $3 million dollars, excluding the control tower and Customs building.

“The Abaco airport suffered some damage as a result of Hurricane Dorian a year ago,” he said.

“The primary damage was to the roof structure and the conditioning. Since then the government has approved the repairs to the air conditioning and General Appliance, a company based in Nassau is on Abaco. They have temporarily repaired the system.

Cargill said: “We purchased two new chillers that are in the process of being installed. We have also gone out to tender and awarded contracts to repair the building and that should be starting soon. The air traffic control tower was damaged and we are in the process of obtaining estimates to have that repaired. The Customs building was completely destroyed and will have to be rebuilt. The plans are well underway to have that airport return to normal operating conditions.”

but build it please at least 30m over sea level. According to research seas will reach pleistocene levels (+25m more) by end of this century.

Hope they do not award this to HIGHEST BIDDER

What if the highest bid is Bahamian and the lowest is Chinese? What monies would come to Bahamian contractors and local professionals if the project wasn’t awarded locally? Or is cheapest the best route?