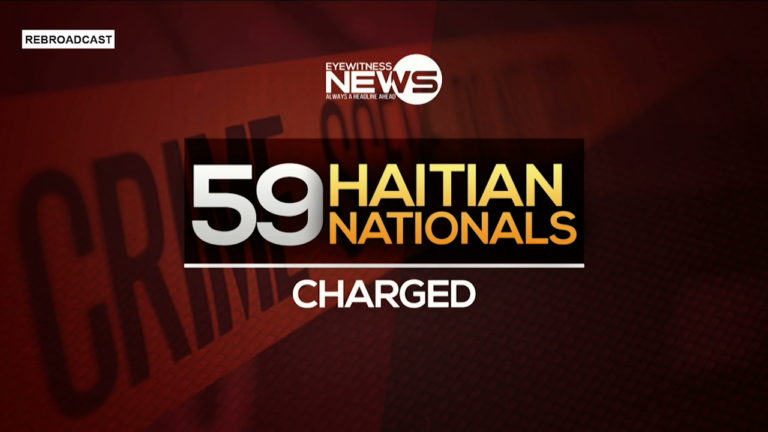 NASSAU, BAHAMAS – A total of 59 Haitian nationals pleaded guilty to illegal entry when they appeared in a magistrate’s court on Tuesday before magistrate Kara Turnquest.

Additionally, three of the 59, namely: Odnel Marion, John Veus, and Gary Philistin were fined $1,000 as the trio were identified and documented as having been deported previously. Unable to pay, they were sentenced to six months at The Bahamas Department of Correctional Services.

The remaining migrants were ordered to be deported.