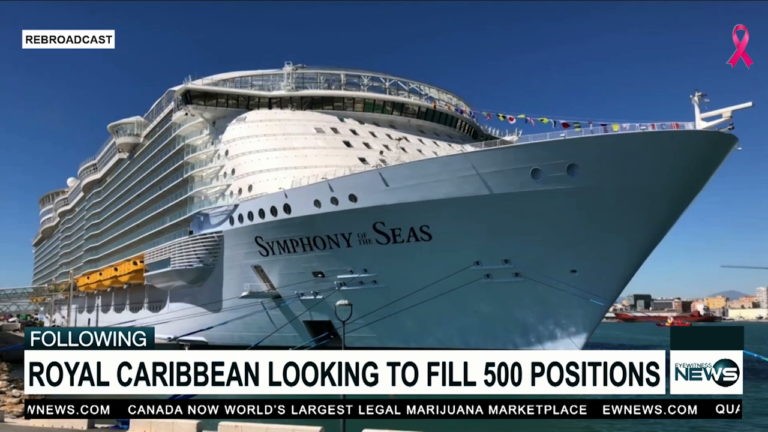 Royal Caribbean Cruise Lines is hoping to fill 500 vacant positions by the end of this year, and the company is hoping to employ Bahamians.

This revelation came from Minister of Education Jeffrey Lloyd, who was the guest speaker Thursday at the L J M Maritime Academy conference at the Melia Hotel.

Lloyd expressed the joy he felt when asked to speak at yesterday’s conference because he knows of the benefits and opportunities that are being offered to Bahamians by Royal Caribbean.

Lloyd, who serves as the Minister of Education, said it is his aim to bring the maritime industry to the attention of younger kids so that maritime studies is an option.

Lloyd said he intends to devote more resources to students and direct some of the $20 million spent every year on scholarships to the maritime industry.  The goal, he said,  is to extend maritime studies to students on the Family Islands.

Purdy said that the Bahamas is important to their company as this is their most requested destination.

Approximately 1.2 million passengers have visited the Bahamas via Royal Caribbean so far this year.

Royal Caribbean has made a $200 million investment in The Bahamas for a project called the “Perfect Day at Coco Cay,” which is expected to be launched Summer 2019.