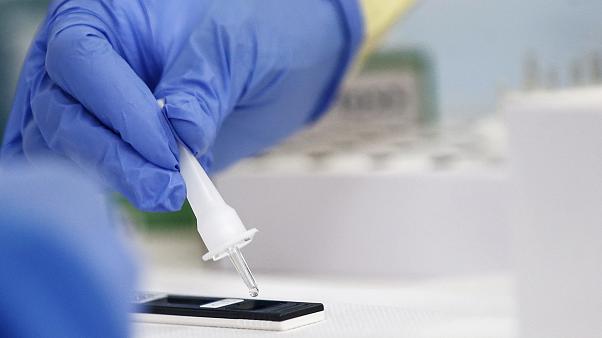 NASSAU, BAHAMAS — Forty-one percent of travelers who stayed five days or longer in The Bahamas failed to comply with the government’s travel protocol to undergo a follow-up rapid antigen test, according to Ministry of Health Senior House Officer Dr Cherita Moxey.

Of those, 113 people who tested on day five of travel were found to be infected with the virus.

This reflects a positivity rate of 0.16 percent.

The remaining 39 cases were Bahamians (34.5 percent) on New Providence, Abaco and Grand Bahama.

McMillan said eight cases or less than one percent could not be categorized.

“Now we get to that bucket of individuals who were not tested.

“However, we have to look at the data in terms of who was eligible to have the five-day rapid antigen test done, and when we look at those who are eligible, i.e. those who would have been in The Bahamas five days or longer, we see that there’s about 21,000.

“About [41] percent of individuals who were supposed to have taken the rapid antigen test, but did not take it.

“So, there is a concern there. We certainly need to ensure that individuals who are supposed to take that rapid antigen test actually do take it.

“But as it stands, the data is indicating to us there is about 41 percent of individuals who have stayed five days or longer who have not done the rapid antigen test.”

Follow-up rapid antigen testing was incorporated in The Bahamas’ testing regime when the country reopened for tourism on November 1.

That month, Prime Minister Dr Hubert Minnis announced a penalty of $1,000 or one month in jail for individuals who do not comply with the new policy.

Yesterday, McMillan said health officials will have to work more closely with their tourism partners to ensure better compliance with the testing regime.

Noting the “robust partnership”, she said she expected that compliance to improve.

Some leave early; some get here late because health visa site down; some spend day 5 driving between clinics that have run out of tests and just leave first flight out next day since they couldnt get tested.

How many people left before the 5th day?