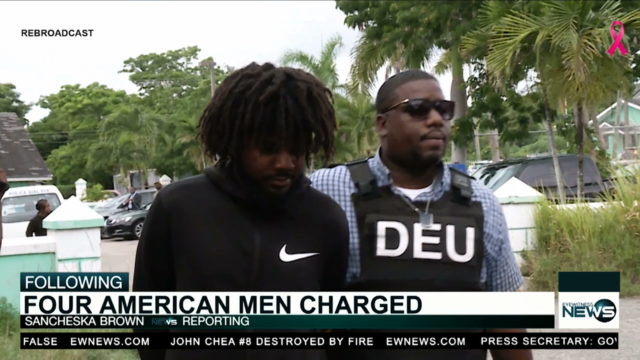 An American man was sentenced to two years at the Bahamas Department of Correctional Services (BDOC) after he was caught with a 9 mm pistol, 4 live rounds of ammunition, one pound of marijuana and $24,000 in United States (U.S.) Currency at the Treasure Cay Airport in Abaco, last week. 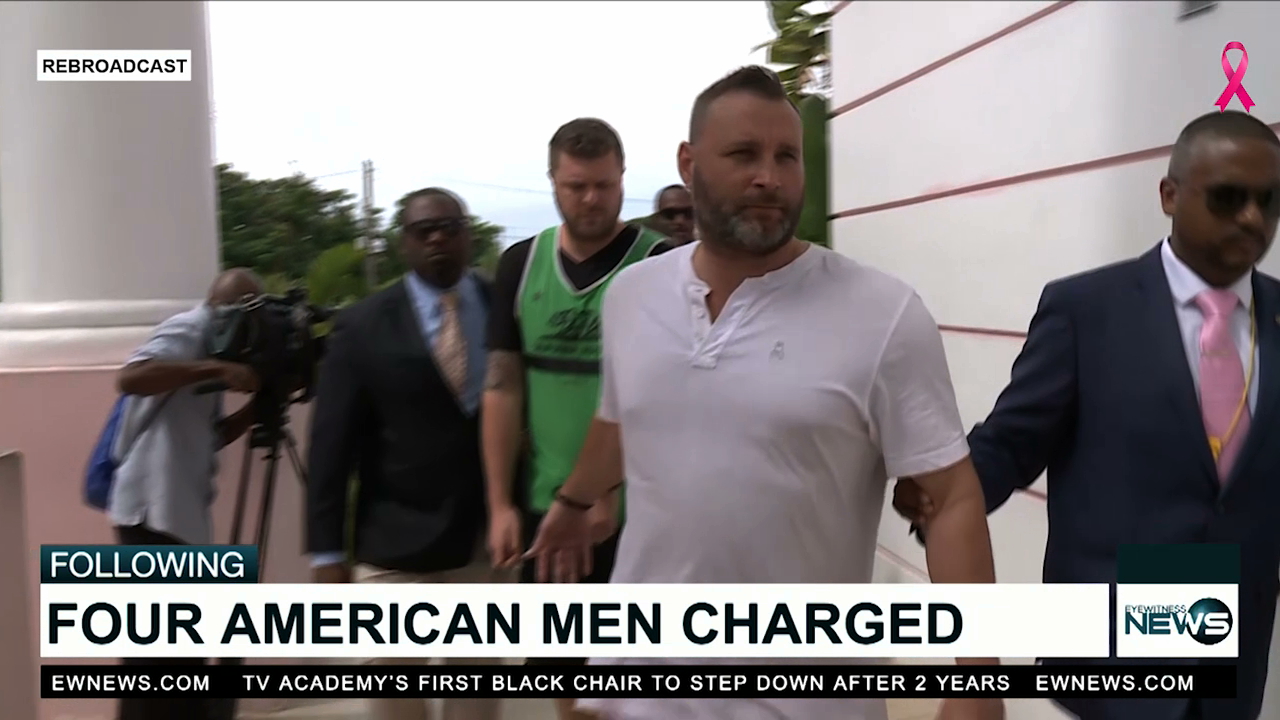 According to reports, on Friday, October 19, while at the Treasure Cay airport in Abaco, police observed Roberts, who had just arrived from Miami Florida acting suspiciously. As a result, officers searched his carry-on bag and found the gun, the ammunition and the drugs in a plastic bag. He was arrested and taken into custody.

Roberts pleaded guilty to the charges. His lawyer told the court that the gun was registered in the U.S. and Roberts, an American, was unaware that he could not bring the gun and the ammunition into the county. He also said the drugs were for personal use, which is also legal in most states in the U.S. As for the $24,000 that was found in Roberts’ possession, his lawyer said the funds were raised in the U.S. for a cousin of Roberts who resides in the Bahamas and desperately needed spinal surgery.

The sentences will run concurrently.

Three other American men,  Nicholas Congleton, 36, Johnathon Bergen, 46, and Christopher Boettjer, 40, all from Florida, were charged with three counts of possession of a forged document, namely an Ocean Club Estates card, knowing it wasn’t genuine, with the intent to defraud.

They all pleaded guilty to the charges and the matter was adjourned to November 5,  2018