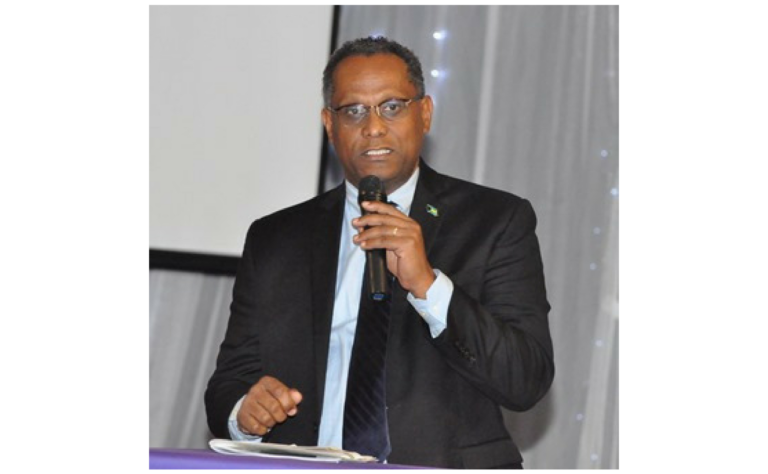 The government has allocated $25 million in the upcoming fiscal budget to assist with the sale and opening of the Our Lucaya Resort in Freeport Grand Bahama, revealed Attorney General Carl Bethel during the wrap up of the budget debate late yesterday afternoon.

The issue was raised by former Minister of Grand Bahama Michel Darville, who questioned the circumstances surrounding the allocation.

In response, Labour Minister Dion Foulkes said, the Minister of Grand Bahama Kwasi Thompson along with other cabinet ministers, are working to get the project along with the casino reopened. The hotel property remained closed following Hurricane Matthew after sustaining extensive damage.

Bethel further clarified that the $25 million allocation was not only for tourism support but it is the government’s intent to have an equity stake in the hotel.

“No one was expressing interest in the hotel,” Bethel said. “The government said we will purchase it if necessary because we won’t allow what happened to the Royal Oasis hotel, which remains dormant and an eyesore, to happen to the Lucaya Strip.”

The Attorney General said that as soon as the government announced its intent, interest was then expressed in the property.

“We wanted to have it open and repaired by 2017 – everyone was sitting on their hands playing cute but they got serious and negotiation commenced,” he said.

Bethel added that with government equity in the deal, their participation would include international branding, airlift support and many of the same arrangements government has with Atlantis and Baha Mar resorts, but on a smaller scale.

Government is said to be in negotiations with the Wynn Group to own and operate the property. At last report talks between the two parties were said to be “slow and difficult”.