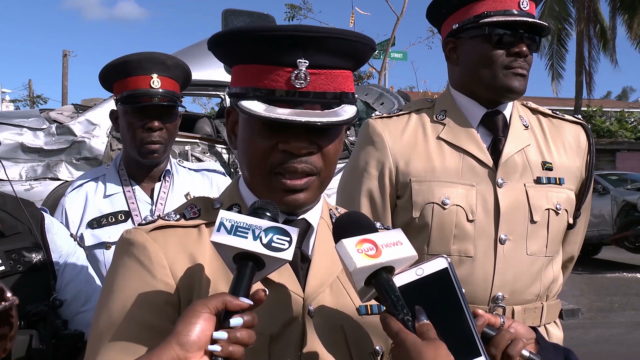 NASSAU, BAHAMAS – Just one week after the Road Traffic (Amendment) Regulation, 2019 bill was passed in the House of Assembly, police reported on Tuesday that 219 drivers were ticketed by Mobile Division officers in the past 24 hours and nine persons were arrested.

Police reported that officers from the Mobile Division conducted road checks in various parts of the island and their efforts, which were intended to educate, reduce crime, and to minimize the ability of criminals to commit criminal activity, resulted in the ticketing of 219 drivers for various traffic violations, including disobeying the traffic signals and driving without seatbelts.

Police reported that nine persons were also arrested for outstanding criminal warrants and causing harm, over the past 24 hours.