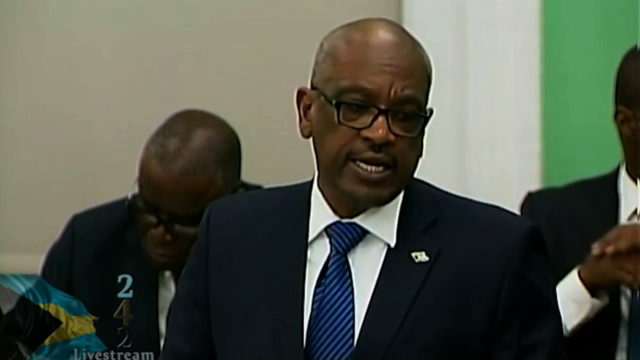 In keeping with his promise to transform Ragged Island into the country’s first fully green island in the region, Prime Minister Hubert Minnis said yesterday the model for the islands electrical grid is complete.

Closing the mid-year budget debate on Tuesday evening, Dr. Minnis said, the budget for the system is $2 million.
“Well-known Rocky Mountain Institute has completed techno-economic modeling for the Ragged Island electrical grid. This modelling is known as the HOMER model,” Dr. Minnis revealed.

“HOMER models, are widely accepted as one of the most trusted and advanced methods for modeling the addition of renewable energy resources into existing micro-grids.”
The Prime Minister said the proposed solar array and battery storage system will provide 95 per cent of Ragged Island’s electrical needs.

“There will also be existing diesel generators remaining functional for backup power when solar production falls short due to poor weather,” he said.

“The budget for the proposed system is $2 million. Savings incurred from reduced fuel consumption and operating costs will be roughly $370,000 per year, achieving system payback in less than six years.”

Dr. Minnis said his administration is determined to make Ragged Island a model for renewable energy.

Hurricane Irma last year. Most homes on the island were destroyed or severely damaged.
At the time, Dr. Minns said Ragged Island can emerge from the destruction and devastation as a new model for sustainable communities throughout The Bahamas and the wider region.