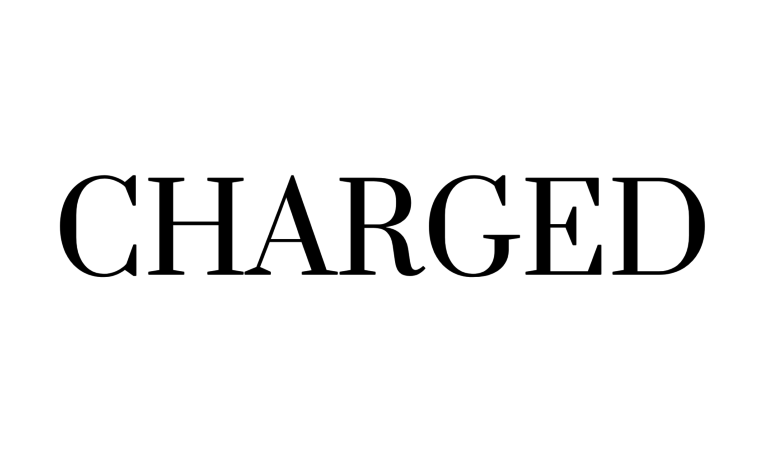 According to reports, on Tuesday, September 18, 2018, shortly after 2:00 pm, police were called to a Resort and Marina in Marsh Harbour, Abaco where they discovered a black 9-millimetre pistol and 12 rounds of ammunition.

Kikivarakis and Cornish pleaded not guilty to both charges.

They were not granted bail and have been remanded to The Bahamas Department of Corrections (BDOC) until trial, which has been set for the 18 of December.