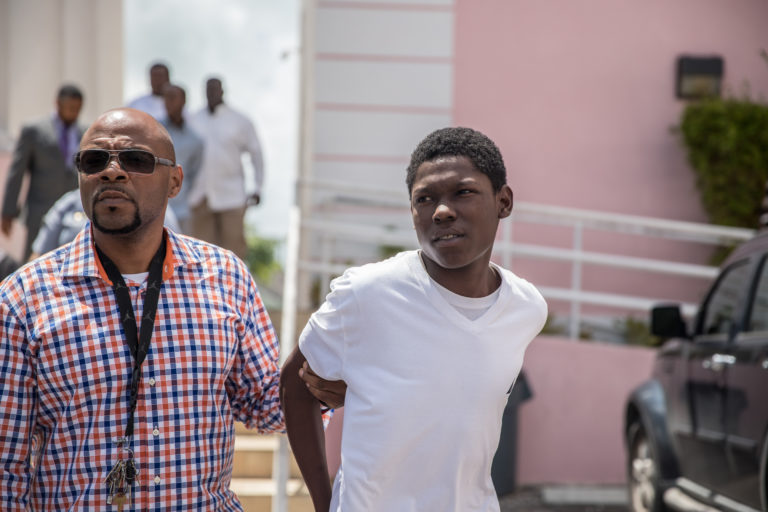 An 18-year-old man was arraigned in Magistrate’s Court yesterday on allegations that he murdered a man back in February.

It is alleged that Rolle, by means of unlawful harm, caused the death of 21-year-old Cordero Pedican on February 20, 2018.

According to police reports, Pedican was visiting relatives at a home through Wilson Track, when he was approached by a man with a firearm who shot him multiple times before fleeing the area on foot.

Pedican died on the scene.

Rolle was not required to enter a plea to the charges and was remanded to the Bahamas Department of Corrections (BDOC) until June 19.