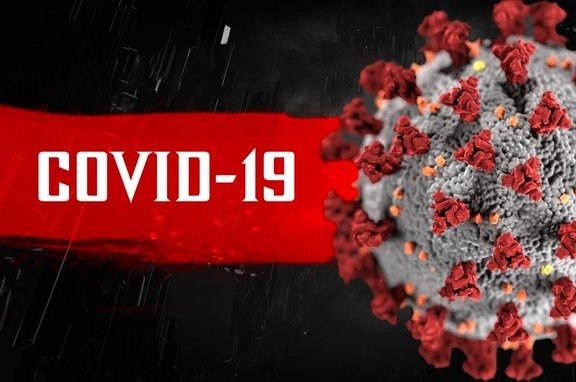 NASSAU, BAHAMAS — Exuma has recorded its first case of coronavirus over the weekend, according to health officials, who confirmed 16 new cases of the virus.

As of yesterday, there were 342 cases in the country.

Of the new infections, 10 have been confirmed on Grand Bahama and five in New Providence, in addition to the single case on Exuma.

The Exuma case, a 27-year-old woman, is reportedly a local government official who recently traveled to New Providence.

“I want to first say that catching COVID-19 is not an automatic death sentence and should not make one a pariah,” Cooper wrote on his Facebook page.

“What we are attempting to do is stop the spread of COVID-19 so those who are most vulnerable do not become deathly ill from it.

“To that effect, we should be mindful of the advice of health professionals – wear your masks, wash your hands, social distance and avoid large gatherings.”

Last week, Prime Minister Dr Hubert Minnis announced wide-sweeping restrictions, including a nightly curfew and discontinuation of inter-island travel, among other restrictive measures due to the surge of coronavirus cases.

Effective Monday, a curfew will begin from 7pm to 5am.

While commercial activity will continue Monday, all business must be completed by 6pm.

Indoor and outdoor dining at all restaurants will be discontinued, but curbside and delivery will be permitted, Minnis announced.