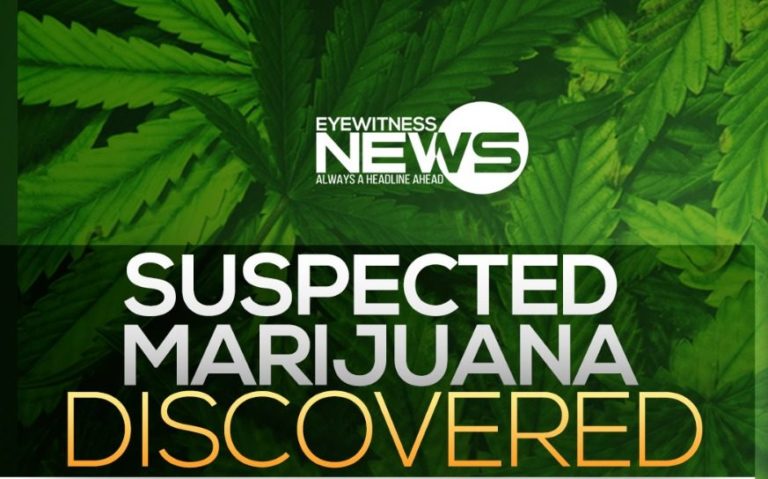 NASSAU, BAHAMAS – Police on Monday uncovered a large quantity of marijuana in the capital and an adult male was taken into custody.

According to police reports, shortly after 1:00p.m. on Monday, April 1, 2019, Drug Enforcement Unit (DEU) Officers, acting on information, stopped a vehicle in the area of the Coral Harbour round about.

Upon searching the vehicle, the officers discovered a large quantity of suspected marijuana.

An adult male was taken into custody and is expected to be formally charged before a magistrate court later this week.