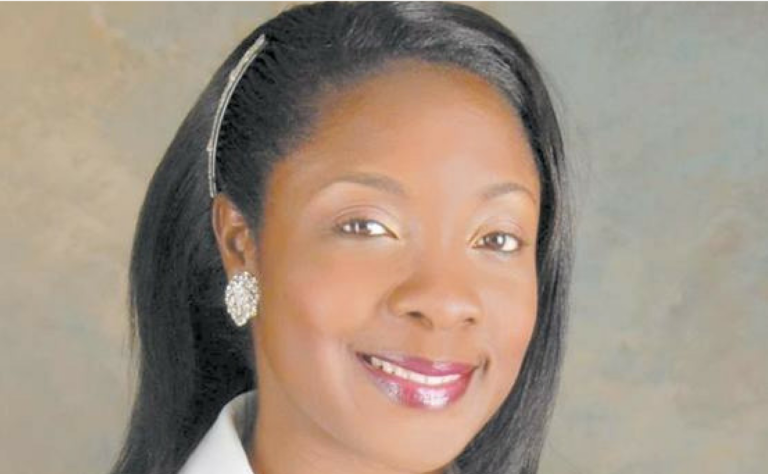 Social Services Minister Lanisha Rolle said Thursday she is “very concerned” about the growing number of persons abandoning their children at the hospital and at the “doorstep” of Social Services.

At a press conference to announce activities for Child Protection Month, Rolle said, her ministry hopes to partner with the Royal Bahamas Police Force (RBPF) to press charges against parents who “drop their kids off and never look back.”

“We have a lot of parents who, in many instances, leave their children on the street to fend for themselves and even in the homes,” Rolle said.

This year’s theme for Child Protection month is ‘We Care, We Share, Prevent Child Abuse’.

According to the Department of Social Services, there were 121 cases of child abuse, child neglect and abandonment reported for 2018. Rolle said even one reported case of abuse “is one to many”.

“In 2015, the Child Protection Unit (CPU) at the Department of Social Services investigated over 520 reported cases of child abuse. In 2016, the number was 560 and in 2017 the number of cases reported to the unit, and still under investigation, exceed 460,” she said.

“These numbers represented reported cases of physical, sexual and emotional abuse as well as neglect, incest and abandonment.

“They also represent the children who were fortunate to have had the Department of Social Services intervene on their behalf because of a caring teacher, a neighbor, a concerned uncle, church members or an alert shop keeper who took the time, picked up the phone and called police.

“Play your role and do your part and ensure the safety wellbeing and protection of every child. Child abuse is not their business, it is our business. It takes a village to raise a child.”