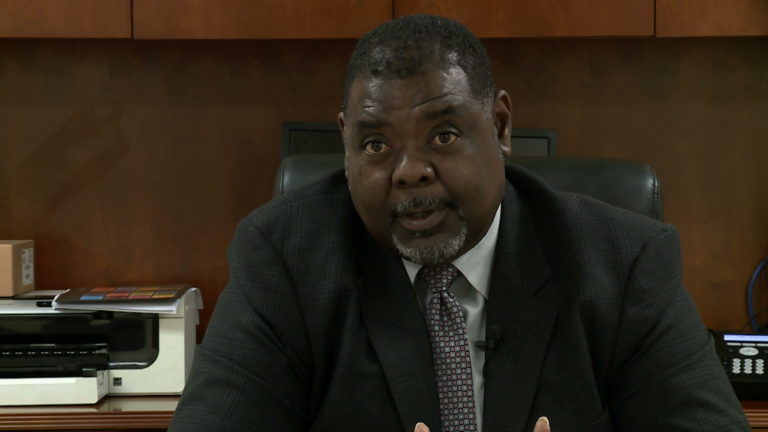 Both sides to meet today

NASSAU, BAHAMAS – Director of Labour John Pinder said yesterday executive management of the Water and Sewerage Corporation (WSC) has agreed to review the suspensions of two employees, which triggered the union that represents them to demonstrate.

The union president and executive management are expected to meet today at 11 a.m.

“When we met last, we agreed…to have the chairman review his decision on two of the suspensions.

“One person was on suspension with pay, which is more an administrative leave process, pending an investigation and that one has to do with some [alleged] car rental business being conducted from the corporation. So, the investigation has been done and on Monday he will find out the result of that investigation.

“The other employee who was suspended for five days without pay, we have asked the chairman to give some sort of consideration to kind of reduce the penalty, which he has agreed to look at the penalty.

“That one has to do with the corporation’s property being abused, according to the chairman’s version of it.”

The union instructed its members to withdraw their “enthusiasm”, but were seen sitting down on the lawn of the corporation well into the afternoon.

Around 11 p.m. Tuesday, water supply across the majority of New Providence was cut off.

Both hospitals were impacted by the loss of water.

Addressing Parliament last Wednesday, Gibson said the interruption to the utility was a “malicious act of sabotage, criminality and a sick effort to terrorize and inflict hardship upon Bahamians”.

The union has denied the allegations.

Both sides met last Wednesday and union members returned to work on Thursday.

Pinder said that was a show of good faith, but pointed out that according to the industrial agreement, abandoning a post for four days warrants automatic dismissal.

“I advised them of that and they did return to work on Thursday,” he said.

“I expect for that to continue as we speak to… the president [and] the chairman, and see how we can best bring some resolution to this matter.”

He said today’s meeting will address the suspensions, and other matters of concern brought forward by the union.

The union has filed three trade disputes in recent months.

According to Pinder, the union has not applied for a strike vote.

The director said he has also invited former Bahamas Christian Council President Dr. Ranford Patterson to assist in mediations to “bring some calm to it”.