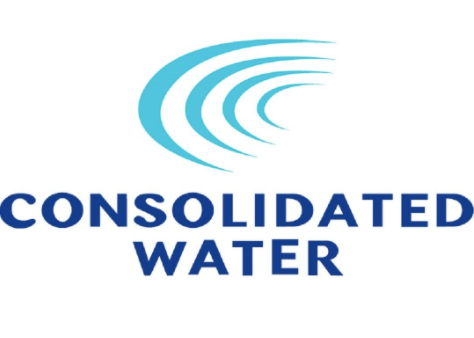 NASSAU, BAHAMAS — The Water & Sewerage Corporation continues to make intermittent payments on its debt to its main supplier, having paid some $18 million since January.

According to Consolidated Water, accounts receivable from the WSC totaled approximately $21.3 million at the end of October.

The BISX-listed company in its 10-K filing with the US Securities & Exchange Commission (SEC) noted: “CW-Bahamas’ accounts receivable balances (which include accrued interest) due from the Water and Sewerage Corporation of The Bahamas (“WSC”) amounted to $21.4 million as of September 30, 2021, and $16.8 million as of December 31, 2020.”

The company noted that “from time to time” CW-Bahamas has experienced delays in collecting its accounts receivable from the WSC.

“When these delays occur, we hold discussions and meetings with representatives of the WSC and The Bahamas government, and as a result, payment schedules are developed for WSC’s delinquent accounts receivable,” it continued.

“We believe the delays we have experienced in collecting CW-Bahamas’ receivables have been extended by the severe adverse impact of the COVID-19 pandemic on The Bahamas government’s revenue sources. Presently, Moody’s Investors Service and Standard & Poor’s have assigned a credit rating to The Bahamas of Ba3 and B+, respectively. Based upon our discussions and collection history with The Bahamas government, we believe that our accounts receivable from the WSC are fully collectible,” the company noted.