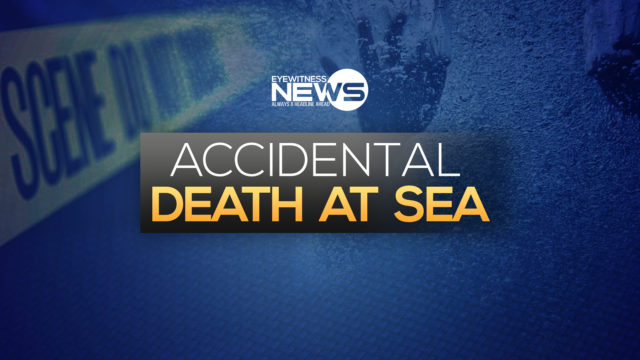 According to reports, police were called to an area near Little Hog Cay, where a white 28-foot vessel with two 250hp engines was found to have ran aground on rocks.

Police reported that two occupants were also on the vessel and upon further investigation, it was revealed that a female passenger was found on board unresponsive.

The female was taken to the Marsh Harbour Medical Center where she was pronounced dead by a doctor.

An autopsy will be performed to determine the exact cause of death.