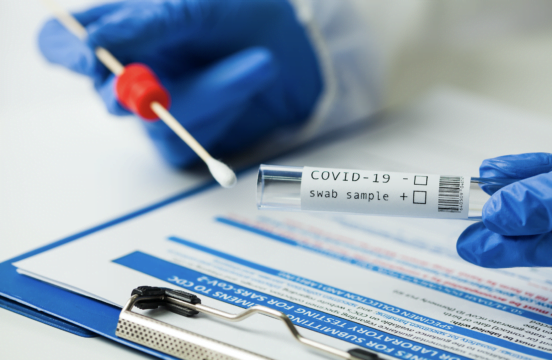 NASSAU, BAHAMAS — A 45-year-old woman was arraigned in the Magistrate’s Court yesterday for possessing and uttering a forged coronavirus test.

Margo Elaine Dean, 45, of Sassoon Drive, appeared before Chief Magistrate Joyann Ferguson-Pratt on the charges and pleaded not guilty.

According to court documents, Dean presented a forged Doctor’s Hospital System negative COVID-19 RT-PCR test at Lynden Pindling International Airport (LPIA) on April 2, knowing that it was not genuine.

Dean’s attorney, Jomo Campbell, however, argued that his client did follow the proper protocol to take a COVID-19 test.

Campbell alleged that his client called Doctor’s Hospital and was directed to the facility’s mobile concierge service, which came to her house to administer an RT-PCR test, and was later provided with the test results that she attempted to use to travel.

Based on the information presented, Dean was released on her own recognizance until April 27, in order for the prosecution to make further inquiries.

Another woman arraigned before Ferguson-Pratt for possession of a fake COVID test shared a similar testimony of a mobile test service sending her forged results.