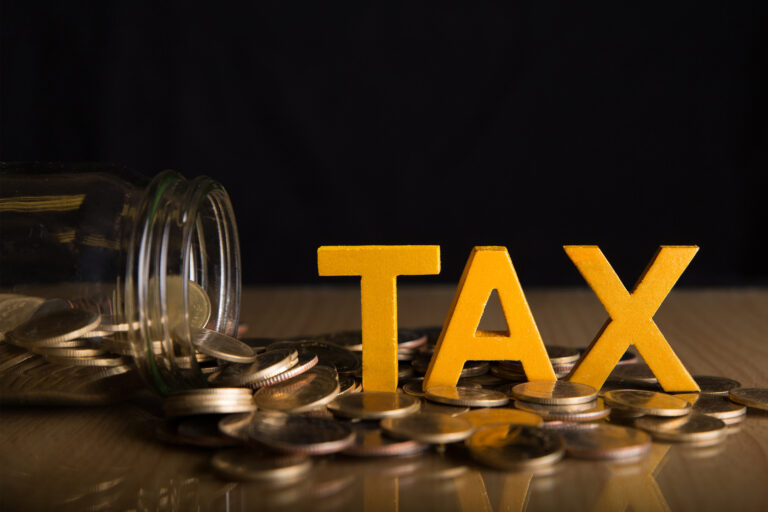 Davis: There was simply no way increasing VAT to 15% just to keep a few exemptions and pay VAT for wealthy foreign companies was a good idea

Minnis was responding to remarks made by Prime Minister Philip Brave Davis during his contribution to the debate on the 2021/2022 supplementary budget.

Davis suggested that this could have factored into the former prime minister’s decision to call an early election.

“When we came to office, analysis performed by the IMF (International Monetary Fund) indicated that if the government didn’t change its VAT structure, VAT would have to be raised to 15 percent,” said Davis.

“Now, I know you all remember that the member for Killarney (Minnis) told the Bahamian people that he went to election eight months early because the country faced ‘headwinds’ and ‘tough decisions’.

“We said at the time that he wanted Bahamians to vote before he raised their taxes, and this major tax increase appears to be what he had in mind. Raising VAT to 15 percent would have turned headwinds into a hurricane.

“Raising VAT to 15 percent wouldn’t have been just a tough decision, it would have been a terrible decision that would have plunged our economy into a downward spiral, past the point perhaps of no return.”

I want to say categorically that there was no consideration at all on the FNM’s (Free National Movement) agenda of raising any VAT.

Minnis responded, however, stating: “I want to say categorically that there was no consideration at all on the FNM’s (Free National Movement) agenda of raising any VAT.”

Despite his defense, Davis told Parliament that his administration has decided to take a more progressive and productive path and broaden the tax base, which includes streamlining the tax code for efficiency and easier enforcement.

“Broadening the base also means that we now have the room to lower the VAT rate to 10 percent, a reduction that many Bahamians were eagerly awaiting,” said Davis.

“Once again, there were those who said that this was a promise that couldn’t be kept. They said that we would never be able to deliver a VAT reduction for the Bahamian people.

“The Bahamian people knew [the] prior government lacked both the will and the skill necessary to navigate us out of these perilous times, but here we are, two months into a five-year term, and what they deemed impossible, my government has made possible.

“We looked at the fiscal reality before us and realized that there was simply no way that increasing the VAT rate to 15 percent just to keep a few exemptions and for the government to pay VAT for wealthy foreign companies was a good idea.”

Davis said: “The IMF review of the Bahamian tax system implemented by the previous administration described the kind of exemption-riddled VAT regime, with the government paying VAT for wealthy foreign companies, as reducing efficiency, lowering revenue and increasing administrative and compliance costs.

“To retain that approach would have been counterproductive and wrong. Making matters worse, the report indicated that exemption and zero-ratings are an ‘inefficient way of achieving redistribution objectives’, which is another way of saying that paying VAT for rich foreign companies on select items is detrimental to working-class and low-income households.”

Davis said his administration has been very intentional with its VAT reforms.

“The proposed bill does not reimpose VAT on home insurance, nor does it impose VAT on the rental of non-commercial properties,” he said.

Davis accused the former government of granting “tax breaks for themselves, their wealthy supporters and favored foreigners” while imposing “tax increases on the back of ordinary Bahamians”.

He further suggested the Minnis administration of “amending the VAT legislation to give refunds to non-Bahamian companies worth billions of dollars under the guise of an unpaid bill left by a PLP administration”.

“This is indefensible — an absolute disgrace,” Davis said.