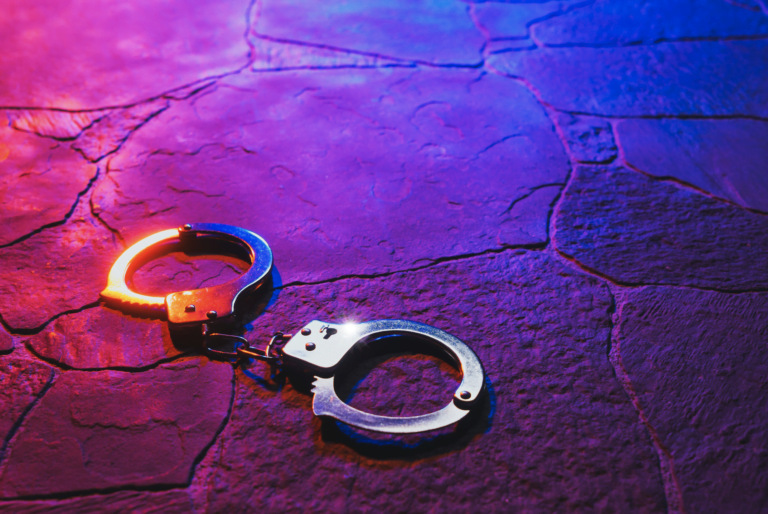 NASSAU, BAHAMAS — Minister of National Security Marvin Dames yesterday warned individuals partaking in illegal activities that they will pay for their crimes when caught.

Dames’ strong deterrent was issued amidst a recent increase in police drug interdictions and arrests.

On Monday, officers from the Drug Enforcement Unit recovered 161 lbs of suspected cocaine, valued at $1.6 million, during a joint operation with the US Customs and Border Patrol, US Coast Guard and US Drug Enforcement Administration on Cat Island.

Police said they received information that an aircraft was observed traveling northbound from Haiti to The Bahamas; stopped in Stella Maris, Long Island; and later landed at the Arthur’s Town Airport on Cat Island.

One of the surveillance air assets that was pursuing the aircraft landed at Arthur’s Town Airport and officers disembarked in pursuit of the suspect, according to reports.

Police said a man was seen disembarking the aircraft with two large multicolored suitcases, but he ran into nearby bushes and was able to escape.

Officers later discovered the two suitcases in bushes off the runway with 161 lbs of cocaine.

Police said the pilot of the suspected aircraft later landed in New Bight, Cat Island, and was arrested by officers and the aircraft was seized.

He was revealed to be a 38-year-old Bahamian.

Speaking to reporters outside Cabinet on the matter yesterday, Dames warned would-be criminals: “We will get you. Participating or engaging in a life of crime can only last for so long. You will be found out and you will pay the sacrifice. You will pay for your actions.”

At the beginning of March, police seized 13 bags of suspected marijuana from a home on Fire Trail Road East, and 155 packages of suspected cocaine with a street value of $3.1 million were recovered in Governor’s Harbour, Eleuthera, at the end of that month.

Dames commended the work of the police force and its partners.

“They are relentless and, as you can see, this is certainly not the first for the year,” he said.

“They continue to work with their partners in the United States, the Royal Bahamas Defense Force and other agencies to interdict at sea and on land.

“The intelligence is extremely good and they are making quite a bit of really good arrests and we expect that that will continue.

“It is clear that the strategies and the initiatives that are being executed are working and I think that we are extremely pleased”.