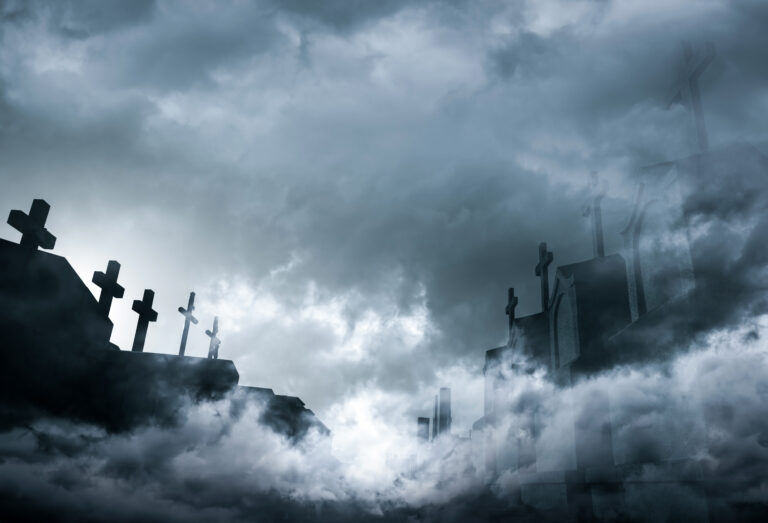 Nelson Burrows: We let our guard down

NASSAU, BAHAMAS — Dyie Ingraham, the owner of SnL Radio 93.8FM, lost his nephew, 26-year-old Tramane Bain, and both of his best friends in the latest COVID-19 outbreak on the island of Inagua.

His sister, Barbara Ingraham, remains in critical condition in hospital after being flown to the United States.

In an interview with Eyewitness News, Ingraham said residents have generally adhered to the health protocols, but he believes the spike in cases was an isolated incident related to a returning resident who was exposed.

“I think it was definitely a cluster of cases, a group of friends and family that — actually my sister and my nephew and my best friend and I were actually supposed to be in that cluster — but it was just a cluster with one guy who came in from Nassau and kind of talked to a friend and he talked to his nephew and they caught it,” Ingraham said.

“I really don’t think it has nothing to do with the election.

“I know the parties that are involved.

“My sister, and my nephew and my two best friends are the ones who died.

“Two guys that I grew up with and my sister’s son, my nephew, died and my sister, they flew her into Miami today.

“All of those folks are good people, really helpful in the community.

“They will be truly missed and they’re really precious to the folks here.”

Barbara Ingraham runs a gas station on the island.

Her son worked at the gas station along with her.

Ingraham described his nephew as a nice guy who everyone liked.

Asked whether additional restrictions were needed for the island, the businessman said some further restrictions and more self-adherence may serve well, but the island cannot afford slowed commerce.

“You know, most friends and family get a little laid back and comfortable and that’s about the size of it. People are here doing what they have to do, and most people that I know about that had to go into quarantine are definitely doing it.”

Ingraham said there has also been a greater uptake of vaccines, noting that he got his second dose last week.

As of Monday, Inagua had 48 coronavirus cases, up from the 25 last month.

Ingraham added that the outbreak should not be politicized as it is not a Progressive Liberal Party (PLP) or Free National Movement (FNM) issue.

But Nelson Burrows, an employee at Morton Salt, told Eyewitness News he believes the community let its guard down in the lead-up to the general election.

He said: “I think we just let our guard down during the election period. As a result of that, this is the outbreak.

“When I say let the guard down, you know it was election time and people were partying and having fun and interacting with people.”

“I don’t think restrictions need to be introduced because we had an outbreak before when it first started and we had it under control,” he said.

Minister of Health and Wellness Dr Michael Darville assured the situation was “full under control”.

Inagua Island Administrator Marlon Leary recently appealed to residents on the island to follow all COVID-19 protocols and “stop all the gatherings, stop all the partying”.

Despite a recent influx of hundreds of migrants from Haiti, Leary said he does not believe the increase in cases has to do with those who were being housed on the island, saying “it’s our own people”.