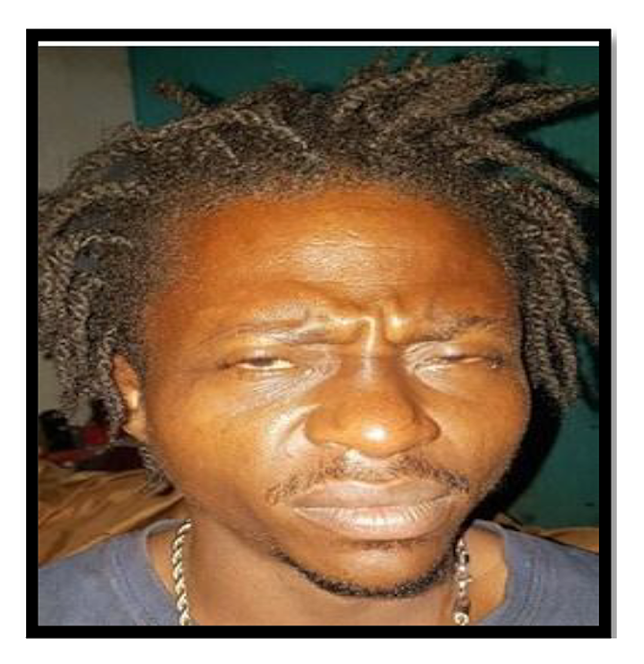 Antone Brown alias "Conch Man", 30, will be arraigned today before Magistrate's Court in connection with the February 22 murder of David Nelson.

Five others still at large

The active nation-wide man hunt by the police force for six of the country’s most dangerous men, has led to the arrest of one of the murder suspects, initially identified only as “Conch Man”.

He is expected before a judge in the Magistrate’s Court sometime today.

Brown, 30, is being charged with accessory to murder after the fact, house breaking and stealing and receiving in connection with the death of David Nelson.

On Tuesday, Shawntino Rolle, 23, was charged with the February 22 murder of Nelson.

Rolle was also charged with stealing 5,399 pounds of crawfish with a value of $70,000 from Gulf Stream Foods, stealing a 2002 Mitsubishi, two counts of shop breaking and one count of receiving.

His father, Shawn Rolle, 44, was charged with accessory after the fact. The pair was arraigned before Chief Magistrate Joyann Ferguson-Pratt.

Nelson, a security guard, was discovered at the sea food processing plant by police with visible injuries about his lifeless body last month. Police have not released his official cause of death.