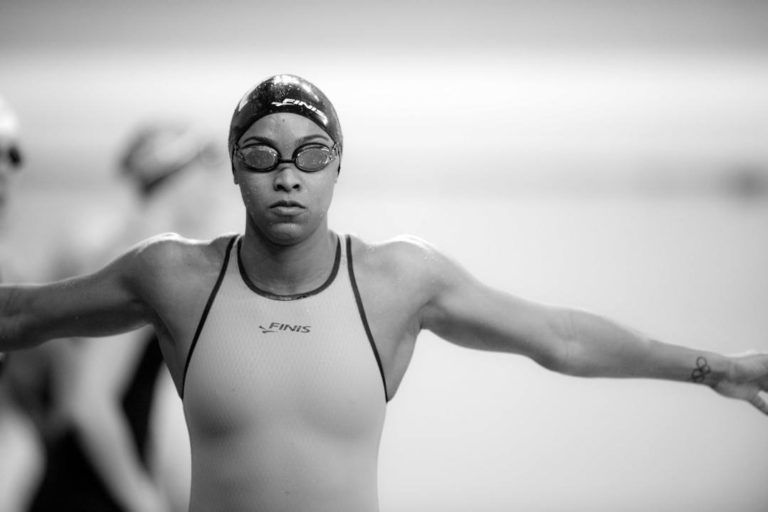 Three-time Olympian Arianna Vanderpool-Wallace is saying goodbye to the sport that she fell in love with.

The multi-national record holder announced her retirement earlier this week, stating that she’s grateful with the opportunities swimming provided her, and also with what she has been able to accomplish as a professional.

Vanderpool-Wallace is easily the most decorated swimmer in Bahamian history and has represented the country on virtually every level of international competition.

Her list of accolades include gold in the 50-metre (m) freestyle and bronze in the 100m free at the 2015 Pan American (Pan Am) Games, a silver medal at the Commonwealth Games in 2014 in the 50m butterfly, four medals at the 2014 Central American and Caribbean (CAC) Games, and a bronze medal at the World Short Course Championships in 2010.