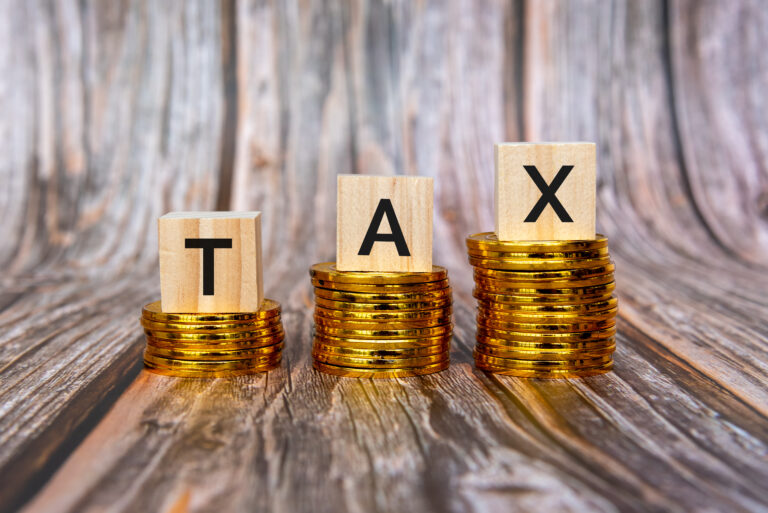 NASSAU, BAHAMAS — The Davis administration’s decision to slash the value-added tax (VAT) rate from 12 to 10 percent will “put monies back in the hands of consumers, boost confidence and stimulate the economy”, according to a senior accountant.

We wholeheartedly support this decrease in VAT.

Kendrick Christie, managing partner of K Christie and Co and CEO of AFA Consultants Limited, noted: “The Bahamas government is expecting to institute a value-added tax cut in January 2022 from 12 percent to 10 percent.

“We have done our analysis and we wholeheartedly support this decrease in VAT, which will put monies back in the hands of consumers, boost confidence and stimulate the economy.”

According to Christie, the reasoning behind the support for the decrease is that there is documented evidence that the hike of VAT from 7.5 percent to 12 percent in 2018, a 60 percent increase, increased inflation generally, raising prices and costs for consumers.

“A tax decrease will do the opposite if savings are passed on, this will decrease prices and provide immediate relief to consumers,” he noted.

Christie added, “The government has to ensure it does not significantly decrease its VAT intake from a fiscal perspective, and thus the elimination of zero-rated status on breadbasket items is a required step and makes the accounting easier for businesses.

“While we are always concerned about the blue-collar workers and unemployed, we also want to ensure the middle class is not forgotten.

“There is no doubt that both categories of persons are not only breadbasket buyers — many purchase vehicles, hire attorneys and accountants, ship goods in for their stores and incur utilities which all attract VAT.

“A reduction of the VAT on these products and services will far outweigh the VAT on [the] breadbasket items category and will decrease costs overall for consumers.”

This step to reduce costs for consumers and free up cash flow for businesses is a potential game changer for the Bahamian economy and a step in the right direction.

According to Christie, it is anticipated that consumers will react to these new savings by increasing purchases in the economy, which will further boost businesses, which will then hire more workers, bringing down the unemployment rate.

“We at AFA Consultants believe diversification and alternative industries are important, but this step to reduce costs for consumers and free up cash flow for businesses is a potential game changer for the Bahamian economy and a step in the right direction,” he said.

While the government intends to reduce VAT from 12 to 10 percent come January, reinstitution of VAT on previously zero-rated items and services has been met with some criticism.

Minister of Economic Affairs Michael Halkitis recently indicated that while VAT remains a sensitive topic, studies show that one rate with minimal exemptions is easier to administer and reduces collection issues.

He said the government is optimistic that with efforts to better collect taxes, and savings realized from the reduction converting into additional spending, the economy could see additional domestic stimuli.

According to the supplemental budget, the government expects to yield an additional $92 million in revenue.

You won’t see the savings as expected because inflation is roaring in the US as consumer prices are increasing. The VAT decrease is good but the stimulative effect won’t be seen under these conditions.