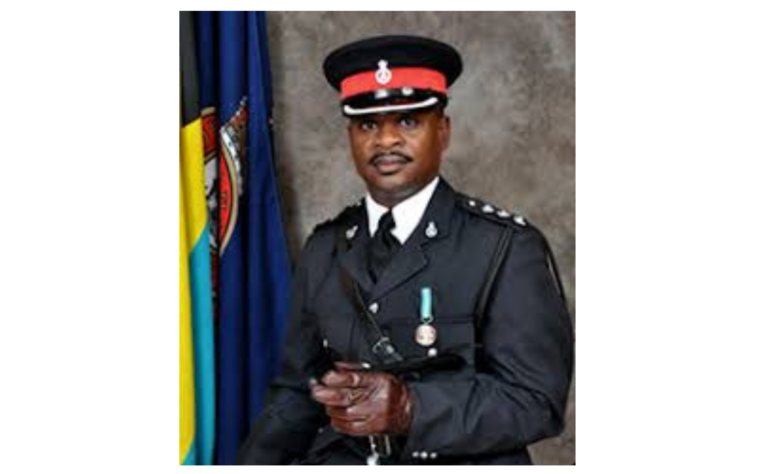 NASSAU, BAHAMAS –  Chief Superintendent of Police, Craig Stubbs, who heads the Traffic Division of the Royal Bahamas Police Force (RBPF), is eagerly awaiting the passage of a law that would allow officers to ticket drivers who are texting while driving.

“They must know that texting while driving contributes to a lot of the mishaps seen on the street,” Stubbs told Eyewitness News Online on Thursday.

The government tabled a bill in the House of Assembly late last year, which proposed amendments to the road traffic act, making it illegal to drive or operate a vehicle while using a cellphone. The proposed penalty was an affixed fine of $1,000.

Presently, if persons are ticketed for using their cell phones while driving, the ticket is written up as “driving without due care and attention”.

However, this is expected to change once the law is passed.

“It has been a growing concern among Bahamians on why they have been booked for texting and driving when there is no law in place,” Stubbs said. He added, however, that even though a law is not in place, action is still taken to protect the safety of drivers.

When asked if there was a definitive timeline on when the law will come into effect, Stubbs said he could not say.

“We would like to see it come [into effect] right now,” he said.

“Everything is still being debated at this time and as we go forward we know that there are going to be some alterations – some add and delete – in terms of what should be done and what is the outcome of persons found at fault, what should be their penalty,” Stubbs said.