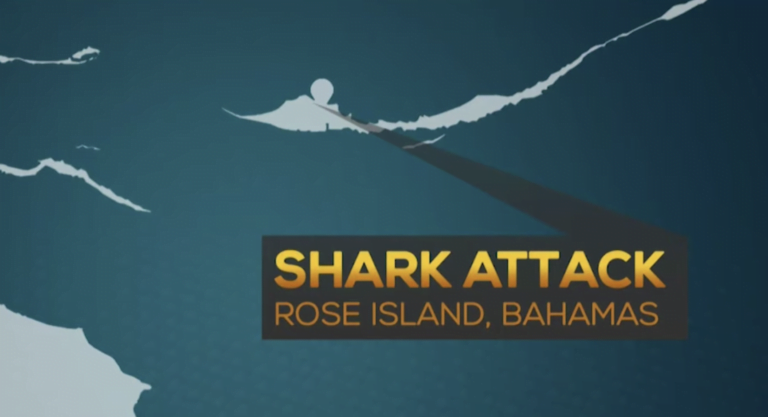 According to police reports, shortly after 2:00 p.m., an adult female was snorkeling in waters near Rose Island, when she was attacked by sharks.

Police said the woman was transported to shore and taken to hospital where she was pronounced dead.

The Bahamas Ministry of Tourism last night expressed condolences and its deepest sympathy to the family and loved ones of the victim.

“The victim’s identity is being withheld pending confirmation of notification of next of kin. Investigations into the incident are ongoing and further details will be released when available,” the Ministry said. “In the meantime, the Ministry of Agriculture and Marine Resources has issued precautionary advisories to the public.”

Meanwhile, according to the ‘Shark Attack’ online database, the last fatal shark attack in the Bahamas was on February 24, 2008 in the Northern Bahamas at dive site known as “The End of the Map.”

Previous fatal attacks are as follows, according to the online database.

June 22, 1983– In the Abacos off Sandy Point, Great Abaco Island – the person was said to be spearfishing.

July 10, 1968– Great Exuma – Children’s Bay Cay near Rolleville. A small boat with two men onboard hit a submerged coral formation. The men were attacked when they began swimming to shore.

October 16, 1965– New Providence – beach not listed. The person was attacked while swimming.

July 8, 1899– Area unknown, but the person was said to have fallen overboard when they were fatally attacked.

April 21, 1892– In the “Out Islands”. The person was said to have fallen overboard from a sponge vessel.

Last April, 2018,  two separate non-fatal shark attacks were reported, one in Nassau near Nirvana Beach while a tourist was surfing and the other on Bimini.

In June,2017,an American woman was hospitalized after an apparent shark attack near Athol Island, east of Paradise Island.   The woman was snorkeling when she was attacked.

Also, in July 2017, a tourist visiting from Switzerland was attacked by a shark on Rose Island.

According to police, shortly after 12 p.m. a woman was on a private snorkeling trip in waters near Rose Island when she was attacked by a shark. The woman was transported to shore and taken to hospital where she was detained in stable condition.