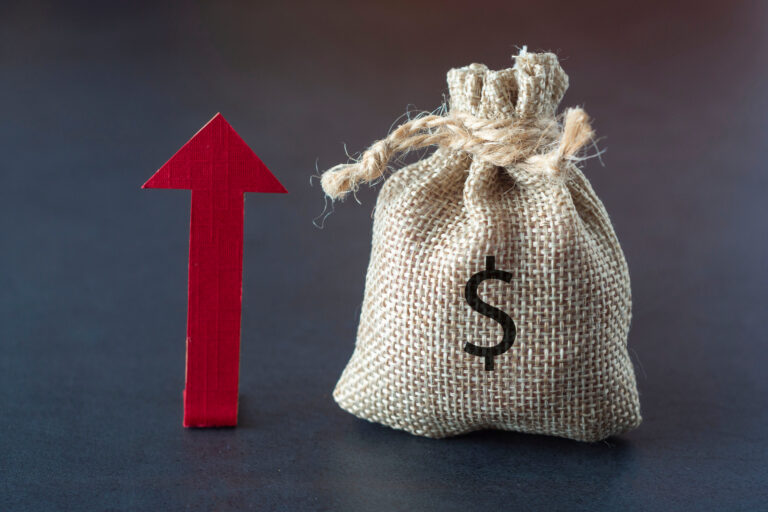 NASSAU, BAHAMAS — East Grand Bahama MP and former State Minister for Finance Kwasi Thompson that the government’s revenue performance for the first quarter is proof that the economic plan left in place by the Minnis administration was and is working.

Thompson, who is vying for leadership of the Free National Movement (FNM), lauded the revenue performance in a statement yesterday.

“The FNM is pleased at the revenue performance of $572.8 million as reported in the first quarter fiscal report for the fiscal year 2021/22,” he said.

“This report details the last three months of our term in office. Not only does the outturn substantially beat revenue projections for the first quarter by over $90 million, it comes in even higher than the $552.7 million revenue total reported in the corresponding first quarter before the onset of the pandemic – the period of July to September 2019.

Thompson said: “Clearly and unambiguously, the FNM’s Accelerated Bahamas plan has been working so well, that even emerging from the pandemic, the government’s revenue figures are higher for the first quarter of this fiscal year, than they were in 2019/20 before the devastating economic effects of the pandemic.

“The economic and fiscal plan left in place by the FNM administration was and is working.  We see abundant newspaper ads advertising new job openings. We hear the DPM bragging about the robust tourism numbers and forecasts.”

“We see the Ministry of Finance reporting revenue numbers that are beating projections and that are even better than pre-Covid levels.  We are pleased to have been the ones to put in place the plan that is beating all expectations,” he added.

The country’s first-quarter fiscal performance confirmed that the Bahamian economy continues its steady recovery with revenue outcomes exceeding expectations, according to the Ministry of Finance.

“The revenue performance in the country, which stood at $92.0 million ahead of projections, will be further boosted by increased revenue policies that will be announced and implemented shortly, alongside improved revenue administration efforts with the reintroduction of the Revenue Enhancement Unit (REU),” read the ministry’s statement.

“The REU is expected to increase intake by $200 million over the next five years, or roughly 2 percent of GDP.”

The ministry statement continued: “Total revenue performance for the quarter was driven by a combination of gains in real property taxes, VAT collections, and excise taxes. Property taxes expanded by $12.1 million and accounted for about 13 percent of the budget.

“These and other increases raised total revenue to $572.8 million, accounting for 25.5 percent of the budget target,” it added.