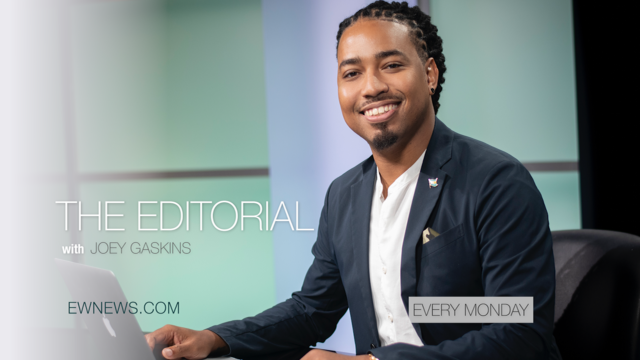 The BCCEC lamented that while everyone else was focused on the 2% contribution by employees no one has really taken stock of the cost to the employer.

The BCCEC estimated that the plan as it is currently proposed could cost employers between $500 and $780 per employee each year. 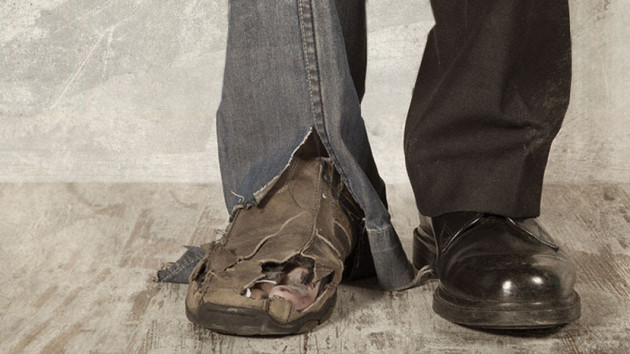 Besides worrying that 2020 was too early to enact the employer mandate, especially after the 60% hike in Value Added Tax (VAT) just this year, the BCCEC suggested that the estimated $1000 premium may be too low given the grocery list of services included in the Standard Health Benefit (SHB) package.

The BCCEC has affirmed its support for Universal Health Care and so did I. We also agree that the policy in its current form leaves many pertinent questions unanswered.

One would think that the opposition Progressive Liberal Party would have forced some focused on these very same points, especially given that they made the first real attempt to NHI scheme a reality.

However, the opposition’s response was paltry. The claim that they would not support the NHI tax said nothing about how they would fund the scheme if they were responsible for its administration. In fact, one of the direst claims about their original attempt at a comprehensive NHI policy was that they had no way to fund it.

The opposition, though, was right about this: the NHI tax is regressive. But they only explored this assertion in the most superficial way.

In his own words Leader of the Opposition, Brave Davis said, “At the moment, the burden upon the Bahamian, so far as taxes are concerned, particularly with the recent increase of four per cent in VAT, [makes it] a bit challenging for us to support such further increases.”

We get it. Yes, the tax is yet another burden on Bahamians. This is obvious but what makes it regressive, in tax policy terms, is that with the 50 per cent cap for employee contribution it is more of a burden the lowest earners among us.

Once again, let’s use the example of a minimum wage employee making $840 every month. Because of their low income, they will see a full two per cent of their wages garnished even with the 50 per cent cap on the NHI contribution.

As the supposedly progressive option of the two parties, the Progressive Liberal Party (PLP) missed an opportunity to make the argument that once again the wealthy were getting away without paying their fair share.

They could have drawn a comparison between this and the recent real property tax reversal during the 2018/19 Budget Debate which involved a written dispatch from behind the gates of Lyford Cay warning the government that if they raised taxes the wealthy enclave would be emptied of homeowners.

Perhaps they avoided this line of criticism because the argument could also be made that they forced similar regressive tax policy onto Bahamians as well. After all, it was the PLP that led the implementation of VAT which is also a regressive tax.

As the Tax Policy Center clearly articulates, VAT is a tax on consumption. As is the case with the proposed NHI tax, poorer households spend a larger proportion of their income on consumer goods and services. VAT is therefore regressive if measured relative to current income and if it is introduced without other policy adjustments that can mitigate the burden it places on these poorer households.

As the government extracts more and more revenue from Bahamians, like blood from stone, it is the most vulnerable among us that have been made to make the biggest sacrifices.

If we were to level the playing field and all Bahamians were required to pay two per cent of their salaries, without the 50 per cent cap, minimum wage workers would still pay $43 per month but those making about $8,333 per month would pay $166.66. They could fund themselves, without the contribution of their employer, and a child or elderly person who has no income.

Since the mid-1990s The Bahamas has become more and more unequal, with the gap between the wealthiest and the poorest Bahamians growing steadily.

In 2012, The Bahamas has the highest inequality in the entire Caribbean, according to the United Nations Economic Commission for Latin America and the Caribbean, with a Gini coefficient of 0.57 (the Gini coefficient measures inequality, on a scale of zero to one, with one representing total inequality). Updated information will likely show that this trend has not slowed.

Given the challenges identified in these first two pieces, are there alternative schemes that exist which might fit out Bahamian context better? What do these kinds of universal health care systems look like when we all pay our fair share?

In the next installment in this series on the proposed NHI policy, we will end by looking at other policy options to solve our health care dilemma.