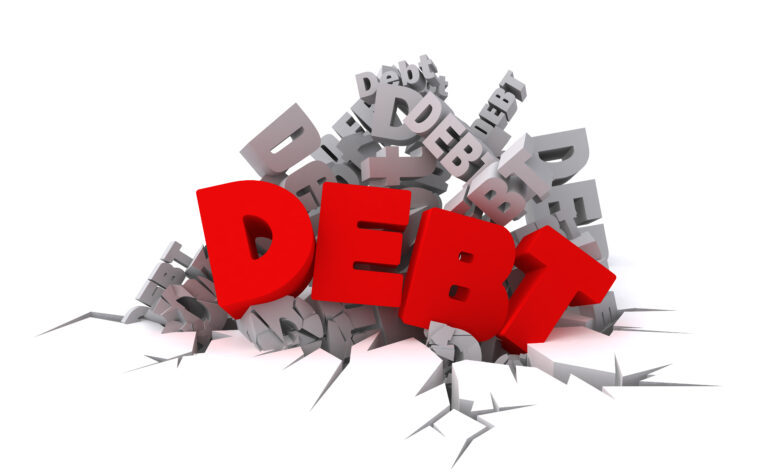 PM decries “expensive borrowing” with “nothing to show for it”

NASSAU, BAHAMAS — Prime Minister Philip Brave Davis yesterday slammed the former administration for what he called a “reckless” approach to the country’s debt and fiscal management as he questioned: “Where did all the billions of dollars go?”

Davis, the minister of finance, who opened the debate in Parliament yesterday on the fiscal year 2021/2022 supplementary budget, said the country has seen an unsustainable level of foreign currency borrowing over the past three years.

He noted that in the most recent fiscal year, foreign currency loans made up 64 percent, almost two-thirds of government borrowing.

“What makes the situation truly infuriating is that we still struggle to see what happened to all this expensive borrowed money,” Davis said.

“There certainly is not a single major road, school or hospital to show for it. Where did all the billions of dollars go? We are determined to find out, and when we do, we will certainly let the Bahamian people know.”

Davis further noted: “The $1 billion difference in liabilities discovered upon taking office is perhaps the most visible risk, but it is not the only fiscal risk before us.

“We are awaiting the final report from a private sector accountant firm on this matter, but I think I should be clear on a few things. The methodology used to derive this number is the same methodology which should have been used in the pre-election report, as specified in the Fiscal Responsibility Act.

“Hopefully, the accountant’s report will shed light on why this methodology was not used in the pre-election report.”

“For example, there was the underfunding of pensions and gratuities for retired civil servants, which have now been incorporated into the supplementary budget,” Davis said.

“It also contains debt maturities for which no refinancing arrangements have been made as of September 30, 2021. This would include the $246 million loan assumed by the government on behalf of BPL (Bahamas Power and Light) and the $167 million promissory note issued by resolve for the purchase of the distressed assets of the Bank of The Bahamas.

We will not betray the trust of persons who have engaged in business with the Bahamian government in good faith.

“I can, at this time, say comfortably that refinancing arrangements for those obligations have now been put in place.

“This is an important distinction which may have escaped some who have made simplistic and disingenuous public comments about the comparison of apples and oranges.”

Davis assured that the Ministry of Finance has already begun the process to address the government’s unfunded liabilities as was done in the past.

“This would include the creation of a sinking fund or funds to ensure that when obligations are due, we are able to pay them. It is for this reason the public will not see a line item for $1 billion in the supplementary budget,” Davis said.

“We will not betray the trust of persons who have engaged in business with the Bahamian government in good faith.”