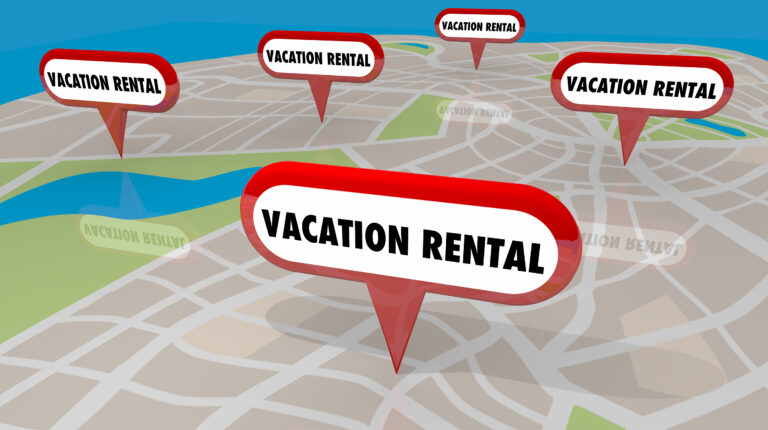 NASSAU, BAHAMAS — The vacation rental market continues to perform strongly amid the COVID-19 pandemic, with recent data from the Central Bank revealing that total room nights sold more than doubled during the month of October.

The regulator, in its monthly economic and financial developments report for October, noted: “In the vacation rental market, the latest data from AirDNA revealed that improvements persisted in the short-term rental market.

“During October, total room nights sold more than doubled to 71,234 from 26,656 in the comparative 2020 period. Reflective of this outcome, occupancy rates moved higher for entire place listings and hotel comparable listings to 44.7 percent and 42.4 percent from 29.1 percent and 30.6 percent respectively a year earlier.”

According to the Central Bank, the most recent data provided by the Ministry of Tourism showed total visitor arrivals by first port of entry strengthened to 158,660 in September, from 5,016 in the corresponding period of 2020.

Disaggregated by major market, total arrivals to New Providence grew to 79,880 from a mere 1,128 in the preceding year.

“Disaggregated by major market, total arrivals to New Providence grew to 79,880 from a mere 1,128 in the preceding year. Contributing to this outturn, the air and sea segments measured 34,821 and 45,059 respectively.”

“Foreign arrivals to the Family Islands rebounded to 72,878, extending the volume of 3,657 in the prior year, owing to improvements in the air and sea segments to 7,376 and 65,502, respectively,” the Central Bank noted.