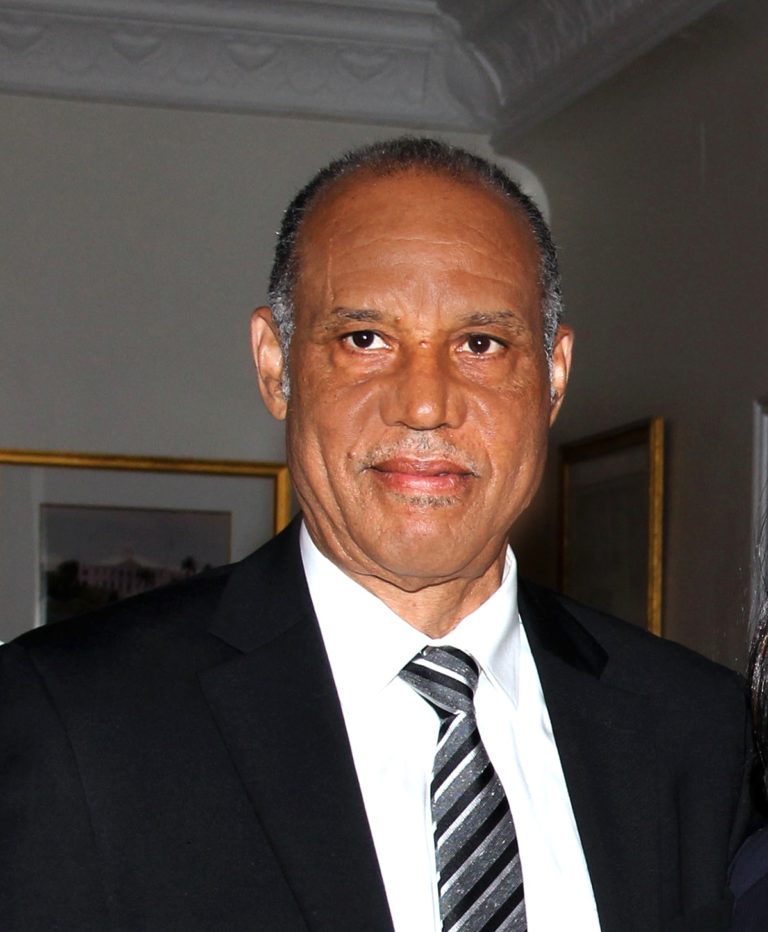 Speaker of the House of Assembly, Halston Moultrie has issued a statement honoring Chief Justice the Honorable Stephen Isaacs in the wake of his passing.  His statement in its entirety follows:

It was with heartfelt sadness and a great sense of loss that I received the news of the untimely passing of my personal friend and our esteemed Chief Justice, the Honorable Stephen Isaacs.

Justice Isaacs was a man for whom I had the highest regard. He and I crossed paths many times over a forty-year period during our life journey. We shared similar national interests and often exchanged our views on them.

The Westminster model that was bequeathed the Commonwealth of The Bahamas embraces the doctrine of the separation of powers; and our constitution clearly defines the Parliament, the Executive, and the Judiciary as three distinct branches into which state power is to be divided before a nation can declare itself truly democratic.

The Bahamas is no exception; we too must be guided by this democratic principle if we are to declare our country a democratic state. It is in this regard that I, as head of the Legislature, offer sincere condolence to the family of Justice Isaacs on behalf of the Parliament.

It is most unusual for the head of any of these three branches of power to die while in office. This is one of the reasons why Justice Isaacs’s death comes as such a blow, not only to the judicial branch but to the entire Commonwealth of The Bahamas.

The ascension of the late Stephen Isaacs to the post of Chief Justice of the Commonwealth of The Bahamas is a testimony to perseverance, a commitment and dedication to a life of hard work, and an admirable legacy in the judicial branch of government.

His was a legacy consistent with the intended purity of the process contained in the Westminster model. He remained true to his convictions to the very end.

To honor his legacy, we must draw our beloved country away from the unwarranted and insidious path beaten out over the past several decades. I believe each generation of Bahamians should be given the opportunity to add to the ever-expanding mosaic that makes The Bahamas unique.

This will only happen if each generation commits itself to the ideal of strengthening and preserving all of the democratic elements.