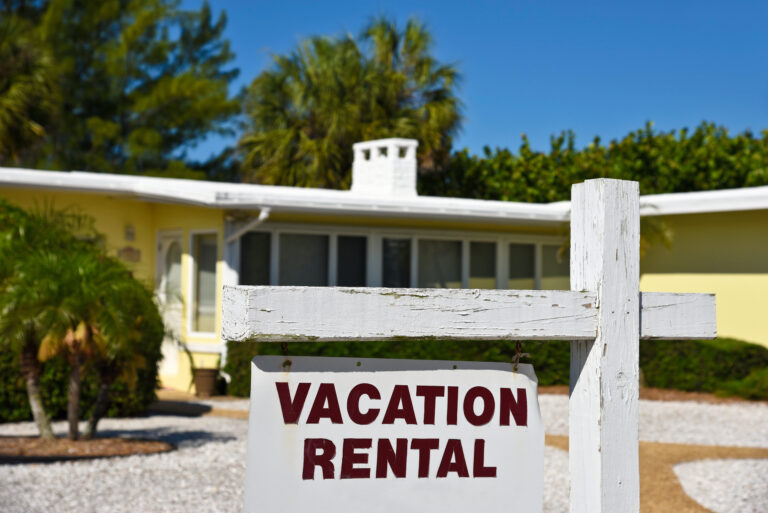 NASSAU, BAHAMAS — The vacation rental market continued to strengthen during the month of September, with total room nights sold having more than doubled when compared to the same period in 2020.

The Central Bank, in its Monthly Economic and Financial Developments report for September, noted that data provided by AirDNA revealed that compared to 2020, total room nights sold more than doubled to 62,339 from 22,292, as occupancy rates improved for entire place and hotel comparable listings to 43.4 percent and 42.4 percent respectively, from approximately 33 percent in both cases last year.

The regulator noted that over the nine-month period, total room nights sold increased by 44.6 percent, reflecting respective gains in entire place and hotel comparable bookings of 46.8 percent and 27.6 percent.

The report also noted that total visitor arrivals by first port of entry rebounded to nearly 190,000 in August compared to just 5,385 in the corresponding period of 2020.

“Official data provided by the Ministry of Tourism (MOT) showed that total visitor arrivals by first port of entry recovered to 189,823 in August, from 5,385 in the corresponding period of 2020,” the report noted.

“Disaggregated by major markets, total arrivals to New Providence increased to 112,206, compared to 1,358 a year earlier. Leading this outturn, the air and sea segments reached 69,333 and 42,873 respectively.”

The report further noted that air arrivals rebounded by 56.8 percent, following the 71.4 percent falloff recorded in the previous year, as all major destinations regained business.

Cruise activity, however, remained constrained, evidenced by an 84.7 percent decline in sea traffic, relative to 2020’s contraction of 64 percent.

“The most recent data provided by the Nassau Airport Development Company Limited (NAD) revealed that total departures, net of domestic passengers, advanced to 47,171 in September from a modest 2,526 in the corresponding month of 2020” the report noted.

“On a year-to-date basis, the reduction in outward-bound traffic narrowed to 35.4 percent, following a decline of 70 percent last year.

“Contributing to this outcome, US departures grew by 53 percent after a 71.1 percent falloff a year earlier. In contrast, the decrease in non-US departures slowed to 54.2 percent from 62.9 percent in the previous period.”