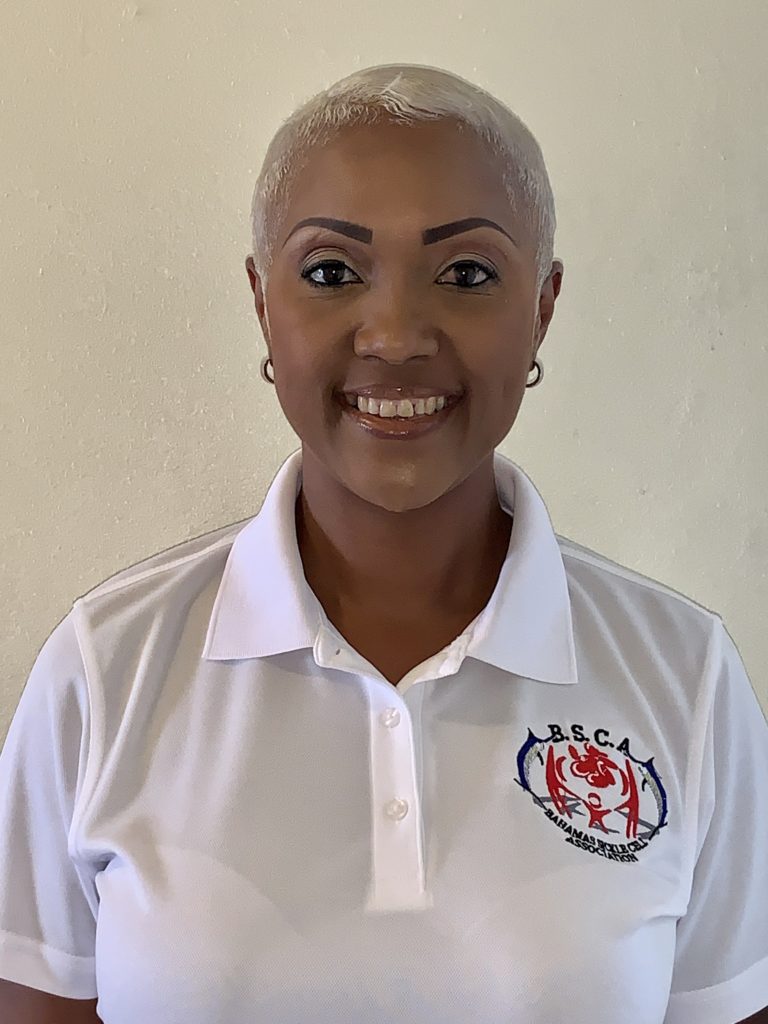 NASSAU, BAHAMAS – When a 26-year-old declared he would die in hospital it was difficult to believe. There was no gunshot wound, visible signs of trauma, or apparatus attached to him indicating he was under critical care. Twenty minutes later, after calling his mother, the father to a two-year-old took his last breath in Kayla Mortimer’s arms.

“I could not sleep for a week after that,” recalled Mrs Mortimer, the Bahamas Sickle Cell Association’s (BSCA) new president. “Every time I closed my eyes, I would hear his voice, see his face.”

Since last September, 12 persons, including that young man, have died from the inherited red blood cells disorder known as Sickle Cell Anaemia, Haemoglobin S or SS disease, the association reported this week.

Sickle cell has robbed families of little ones, but in more common scenarios, the disease has taken a higher number of mothers from children, many of them toddlers, said the organization with just over 200 members in New Providence, Grand Bahama, Abaco, Exuma and Eleuthera.

Most warriors, the association’s name for its members, suffer from sickle cell crises – the pain which could range from manageable to excruciating brought on by misshapen red blood cells getting stuck in their blood vessels, blocking the life-sustaining fluid from reaching parts of the body. Over time it could result in bone and organ damage.

Still, even in the face of life-threating conditions some put off going to emergency rooms, knowing once there they would likely face another battle – convincing staff they are not drug addicts faking symptoms to score painkillers.

“Unfortunately, it seems there are some medical personnel who are not as knowledgeable about the disease and it shows in the level of care they provide,” said the association’s new vice president, Nadine Sawyer, whose daughter is afflicted with Sickle Beta Plus Thalassemia (SB+ thalassemia) a “mild” form of the sickle cell disease.

When she began making hospital visitations in January, Mrs Sawyer, who utilizes private care for her daughter, came face to face with obstacles warriors confront in a public health system setting – a lack of prompt patient care and challenges with the availability of all medication.

In battling a disease that gets complicated very quickly, every second counts. The eponymous sickle shaped blood cells do not deliver oxygen to organs and tissues like healthy blood cells do, which could cause serious damage over time.

While recognizing the public health system has the mammoth task of caring for the uninsured and under-insured masses seeking medical services, the BCSA said healthcare practitioners must remain ever mindful of the fact that off the chart pain drive sicklers to seek emergency treatment in hospital.

Ideally, the BSCA would like to move The Bahamas closer to world-wide norms where sickle cell patients receive treatment within 20 minutes. In many cases, sicklers in crises wait hours on end for pain relief.

The association would also like to see more health care providers educated specifically on the disease, especially those on call in the Accident and Emergency Department.

“We have to raise awareness not only in the medical community, but also with teachers, employers and the general public at large that we live in pain every day, but we can live and be productive citizens,” said Mrs Mortimer, whose newly minted college graduate daughter is a sickler.

Treatment, she said, must be specialized for each warrior as no two sicklers experience is the same.

Also topping the new board’s agenda is the launch of a national registry to determine the number of individuals afflicted with the disease and carriers of the sickle cell trait.

“Sickle Cell disease is not a death sentence. We have a 70-year-old warrior in Freeport,” said Mrs Mortimer. “Creating the right environment makes a difference.”