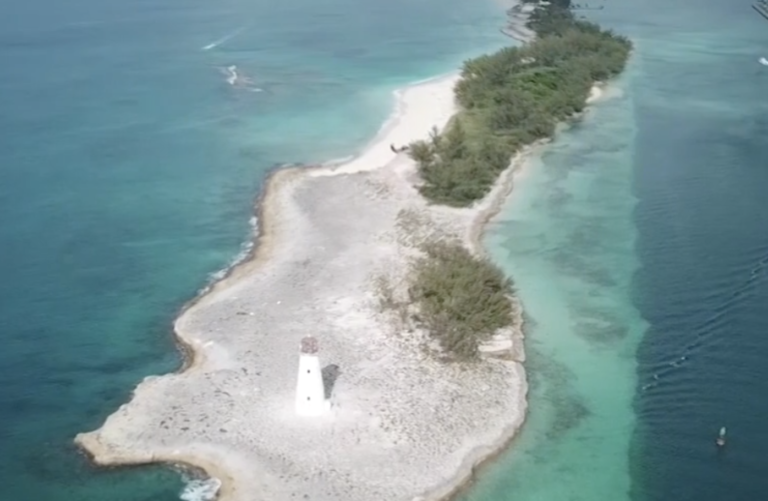 NASSAU, BAHAMAS — A well-known environmentalist has urged the Davis administration to “shut down” what she described as a “one-sided” Crown land deal for Royal Caribbean’s (RCL) multimillion-dollar beach club project.

Sam Duncombe, reEarth’s executive director, told Eyewitness News: “Pure sellout. The former government has ensured the continued pollution of our air and sea to the most polluting tourism industry on earth.

“They never took into account the significant impacts our country faces as one of the 10 most vulnerable countries with regard to sea level rise and climate change.”

She added: “While 30,000 Bahamians continue to beg for Crown land, the government doles it out to foreigners like their personal candy stash.

“The Davis administration needs to show that they understand the impacts of climate change [and] the sellout of our land and sea from the previous administration, and shut down this one-sided deal down.”

Duncombe was referring to a business report published in a local daily that revealed the Minnis administration had effectively given Royal Caribbean a minimum 150-year lease over seven Crown land acres on Paradise Island for its beach club project.

RCL was reportedly given an initial 25-year extension plus “no less than four additional options” that are also 25 years in length.

The agreement reportedly commits Royal Caribbean to pay an annual $140,000 rent to the government for use of land that it holds in trust for the benefit of the Bahamian people. Over a 25-year lease, this amounts to $3.5 million in total rental income, with value-added tax (VAT) at 10 percent contributing a further $350,000 to the treasury.

Royal Caribbean Cruise Lines also secured a second lease from the Minnis administration allowing it to rent three acres of seabed off Paradise Island for just $3,000 per year.

Meanwhile, local entrepreneur Toby Smith has proposed a $2 million restoration of Paradise Island’s lighthouse and is embroiled in an ongoing court battle with the government over a Crown land lease agreement that covers land included in Royal Caribbean’s lease.

Smith has taken legal action over the matter and remains confident that the courts will rule in his favor.