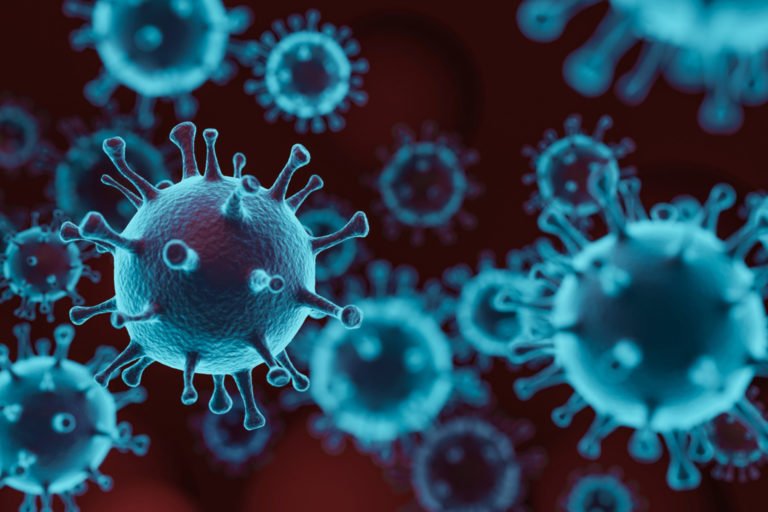 NASSAU, BAHAMAS — The Ministry of Health has confirmed seven deaths on Grand Bahama alongside 40 new cases of COVID-19 in the country.

The total number of COVID-19 deaths stands at 163, with 21 deaths still under investigation.

The ministry confirmed the death of a 42-year-old woman on Grand Bahama on November 1 and also classified six other deaths that were under investigation.

The deaths occurred between October 21 and November 9.

Of the new cases, there were 23 in Grand Bahama, 11 on New Providence, three on Exuma, two on Abaco and one on Eleuthera.

The ministry released the dashboard for Saturday, November 14, this morning.

According to the dashboard, there were 11 recoveries yesterday.

There are currently 26 hospitalized cases in the country with 23 patients moderately ill and three in the Intensive Care Unit.