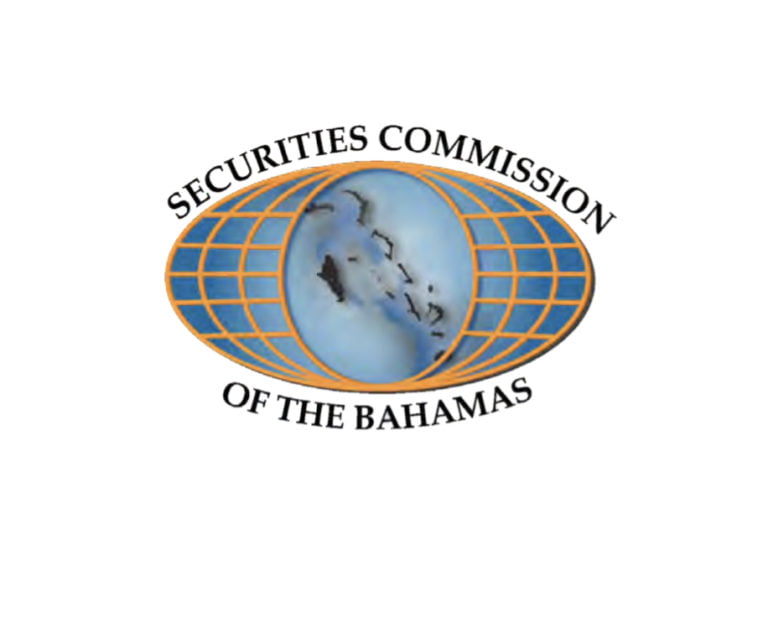 NASSAU, BAHAMAS – The Securities Commission of The Bahamas (SCB) is urging businesses to be ‘vigilant’ after revealing that a fraud cheque in the sum of $850,000 was cleared through its account.

The SCB said it discovered an “irregularity” in its operational bank account in early February, following its “normal internal processes”.

The statutory body is responsible for the regulation of the securities and capital markets, as well as financial and corporate service providers.

In a statement, the SCB called for businesses to strengthen their enforcement of basic internal control procedures to prevent and detect fraud.

“The appropriate persons at our bank were immediately contacted for an explanation and correction of the irregularity,” the SCB said.

“On the next business day, it was determined that a fraudulent cheque in the amount of B$850,000 was cleared through the Commission’s account in January 2020.”

It continued: “That evening, the Commission contacted senior persons at our bank and the financial institution where the fraudulent cheque was deposited.  We also reported the matter through the appropriate channels and contacted the police.

“In turn, the police immediately launched a criminal investigation into the matter.”

The SCB is urging all businesses to be vigilant in enforcing basic internal control procedures to prevent and detect fraud, including the timely completion and review of bank reconciliations.

“The matter remains in the hands of the police. To preserve the integrity of the police’s investigation, the Commission will not comment any further at this time.

The Commission notes that this matter, including the ongoing investigation, will not impact our licensees and registrants in any way,” the SCB said.