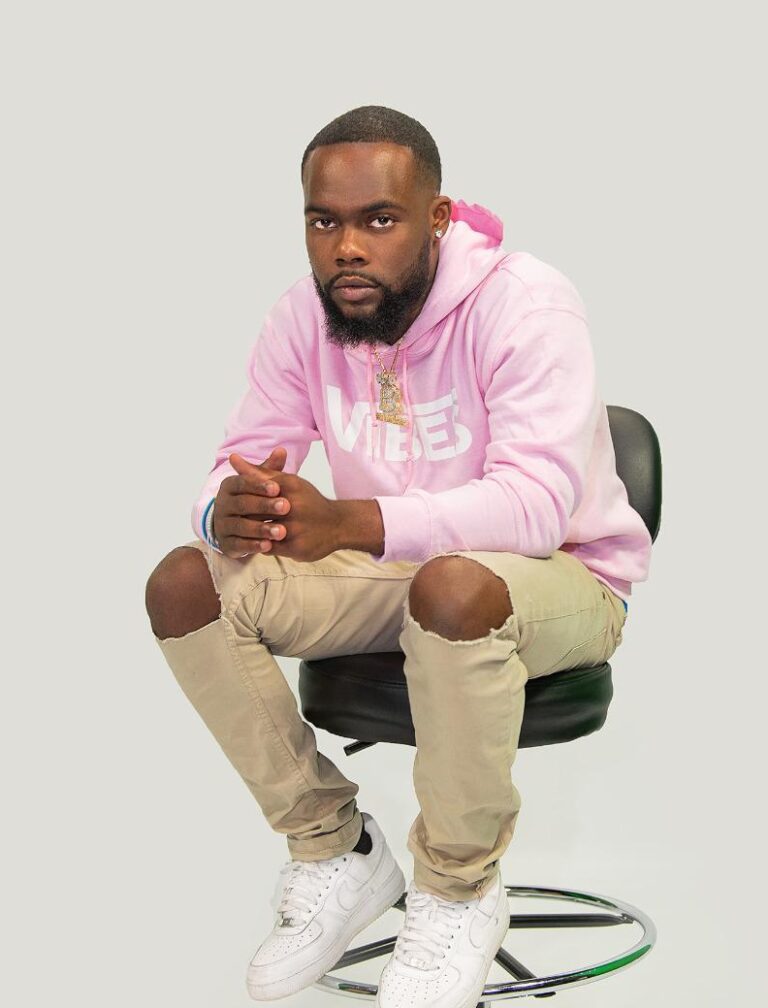 “I’m just trying to show everybody my life; people can learn from it”

In an interview with Eyewitness News, the up-and-coming rapper revealed that the message behind his mixtape is to show listeners “the good, bad and the ugly” parts of his life.

He explained how growing up in the church and having a taste of street life later in his young life allowed him to bring both perspectives to his music.

The artist admitted that his music has changed over time, becoming more authentic to his life experiences as he grows as a person.

“Before, it was always me singing about girls or money and fancy things, but now I’m just trying to show everybody my life,” Cunningham said. “People can learn from it and be inspired.”

He described his style of music as “real and relatable”.

Although he has yet to reach 20 years of age — with an upcoming birthday in June — the rapper has been creating music for as long as he can remember and released his first song, “Old Days”, when he was just 16 years old.

He fondly remembered being a young boy watching his godfather rap in church every Sunday, which he said made his passion for music grow even stronger.

“I always kind of wanted to be like him; I was always there watching him and I knew all of his songs,” Cunningham said.

“Music was always a passion for me but when I started to see people like Michael Jackson and Chris Brown, it really started that fire that this is what I want to do for the rest of my life.”

Rap stars like Drake, Lil Baby, Lil Durk and Bryson Tiller are some of the musical influences he said inspire him today.

The rapper revealed to Eyewitness News that his mixtape, which was released on March 26, took only three days to create.

He believes “HILL$ 4 DA WEEKEND” gave him an opportunity to be more creative in his craft and to “step outside of the box”.

Cunningham wants to reach his fullest potential in the music industry and with his recent signing to Royalty & Respect Management, based in Miami, Florida, he is one step closer.

“I’m glad I’m in this position because now I have an opportunity to spread my sound all around the world,” he said.

The artist expressed that although he loves his country, it is challenging for Bahamian artists to get support from local radio stations and to obtain the resources they need to make it in the music industry.

“I feel that local radio stations play more foreign music. They don’t really give young artists like myself and so many others that opportunity,” said the rap star.

“We, as artists, do what we can through social media; that’s basically one of the only avenues we have over here.”

He declared that as a Bahamian rapper, his mission is to open doors for other Bahamian artists so the world can know of all the amazing talent The Bahamas has to offer.

“Hill$ 4 DA WEEKEND” can be found be on Audiomack under Cunningham’s stage name, Canaan Foryah.

He hopes listeners will feel motivated by his mixtape and also have a better understanding of the person he truly is.