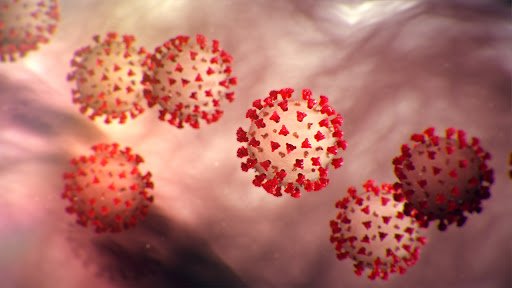 NASSAU, BAHAMAS — Social Services Minister Frankie Campbell advised yesterday that restrictions will be reinforced at all elderly care homes after one of the facilities had a COVID-19 exposure resulting in one death and six positive cases.

Campbell told reporters outside Cabinet that those residents will no longer be allowed to leave the facility to attend church, as was previously allowed, and visitations at those homes have been limited again.

“Persons who have family members are allowed to bring items but there is no co-mingling at this time,” he said.

He indicated that six senior citizens, including four staff members, were infected with the virus, indicating that one victim was hospitalized and died.

Campbell could not advise on the source of the exposure in the home, and did not identify the residence in question.

He assured, however, that individuals who were confirmed positive were isolated and the quarantine period at the facility ended yesterday.

“At the beginning of the COVID pandemic, the necessary protocols were put in place,” he said.

The social services minister did not confirm whether those who were infected received the vaccine.

He said the government’s position is vaccines are not mandatory and while some opted to take the vaccine, others did not.

“Any and every incident where life is lost, we express our condolences to the family members, we express our regret and we pray that the souls of the departed will rest in peace,” Campbell added.

The Bahamas recorded another 25 COVID-19 cases on Monday, according to the Ministry of Health.

These include 23 cases on New Providence, where the majority of cases stem from, one on Grand Bahama and one on Exuma.

Of these, six remain in the Intensive Care Unit.