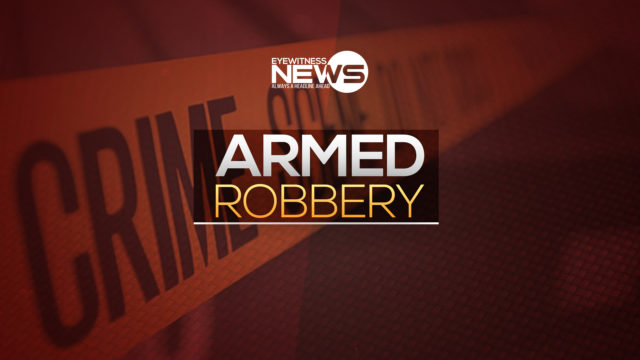 NASSAU, BAHAMAS – Police are seeking the public’s assistance in locating the person responsible for armed robberies which occurred over the weekend on Friday, March 15 and Saturday, March 16.

According to police reports, on Saturday, March 16, 2019, shortly before 10:00 a.m., a male was walking on Baillou Hill Road, north of Palm Tree Avenue, when he was approached by a male who pulled a knife on him and robbed him of cash before fleeing on foot.

In the first incident, shortly before 5:00 p.m., a male was standing in the area of a business establishment on Madeira Street when he was accosted by a lone man armed with a firearm, who robbed him of cash.

The assailant left the scene in a black Honda Accord license plate number unknown.

In the Second incident, shortly before midnight, a male was standing outside his vehicle on Malcolm Road when he was approached by two men armed with a firearm, who robbed him of cash before making good their escape on foot.