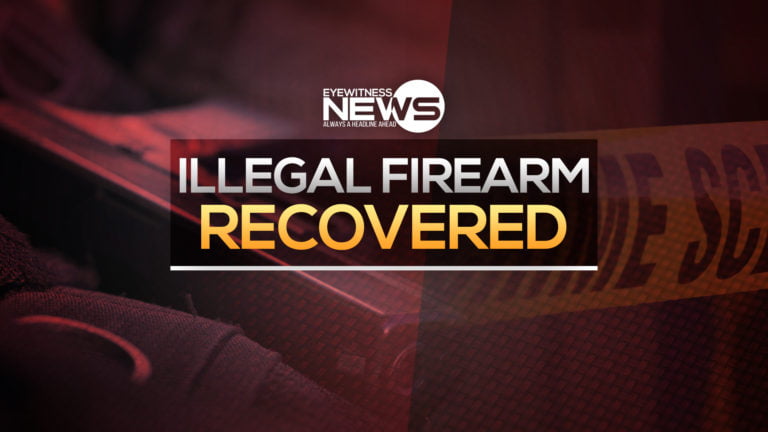 NASSAU, BAHAMAS – Police recovered an illegal firearm from the streets of New Providence on Thursday, May 9, 2019.

According to police reports, shortly after 8:00p.m. on Thursday past, Drug Enforcement Unit Officers were on patrol on Kemp Road and Williams Lane, when they observed two men standing near a track road.

The men, upon seeing the officers, ran from the area making good their escape. The officers searched the area where the men were standing and recovered a .40 pistol and six rounds of ammunition.

No arrest was made in this incident and police said investigations are ongoing.