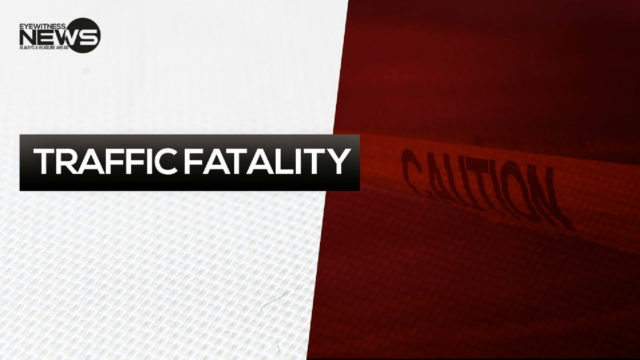 Intelligence said that shortly after 11:00 p.m., a man was attempting to cross Tonique Williams Darling Highway in the vicinity of a business establishment when he was struck by a red Suzuki car, which was travelling in the eastbound lane.

The driver of the vehicle fled the scene.

Paramedics were called and attempted to revive the victim but were unsuccessful. He was pronounced dead at the scene.