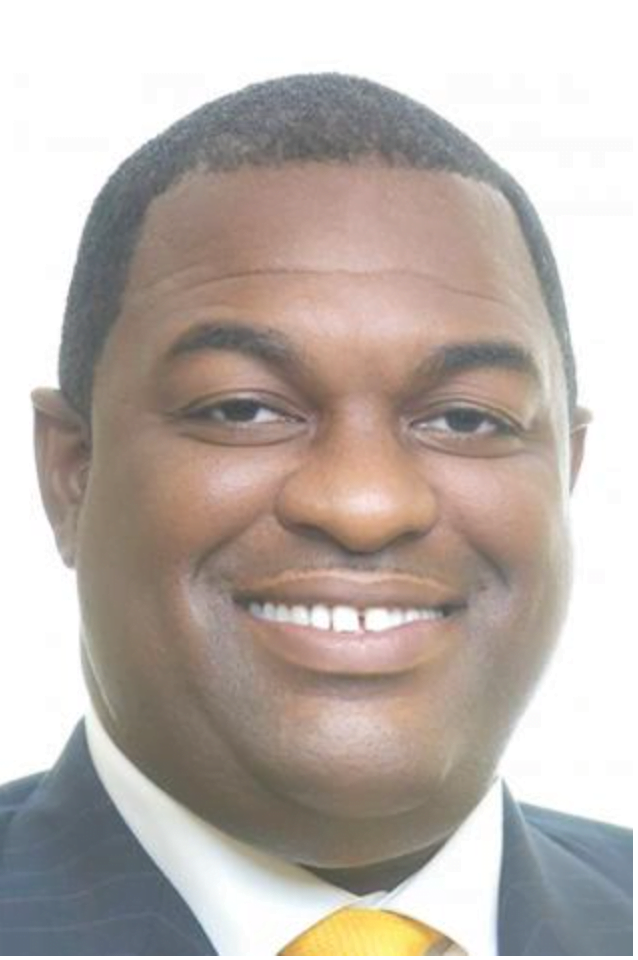 NASSAU, BAHAMAS  – The vice chairman of the Opposition Progressive Liberal Party (PLP) on Tuesday called on Senate president Kay Forbes-Smith to resign or give up her consultancy post with Carnival Cruise Line, the company that has been given the green light by government to construct a cruise port in Grand Bahama.

While Attorney General Carl Bethel stated earlier this week that her position with the company  is not unlawful,  the PLP’s vice chairman, Obie Roberts, said while they have taken note of the response given by the attorney general, which defends the right to accept the consultancy on legal grounds, the law is not the issue, nor is it a correct response.

“The issue is whether or not it passes the test of propriety, the proverbial smell test. In other words, would an objective observer say that there is no conflict,” Roberts asked in a statement issued yesterday.

Roberts said the matter must be reexamined in this light and the appropriate action taken by the President to correct it.

“She must resign as a Senator or give up the consultancy,” the PLP vice chairman  concluded.