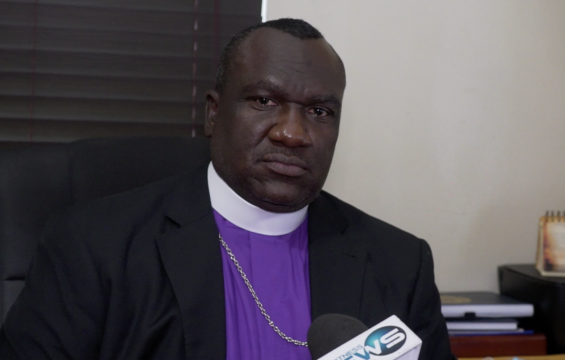 With the upcoming elections quickly approaching, supporters and candidates of major political parties have been hitting the pavement, campaigning in various communities in large numbers.

Despite recent criticism and concerns on its impact on rising coronavirus cases, Prime Minister Dr Hubert Minnis has defended the actions, indicating that political parties have been following COVID-19 protocols.

However, Fernander has hit out at those assertions, insisting that the government is “setting a precedent”.

“I wish there would be consideration knowing that in this time that all of us want to persevere our health, we want to do the best we can and we must be fair all across the board, that if we see one thing happening on the streets we should also be allowed in other areas to do the same, or if we’re retarded in one area, then it’s retarded in all of the areas.

New Providence, Exuma and Eleuthera are currently on 10pm to 5am curfew.

Meanwhile, funerals at the graveside can only be held with no more than 40 people, exclusive of the officiant and mortuary workers.

Additionally, wedding receptions and funeral repasts are not allowed.

Speaker of the House of Assembly and Nassau Village MP Halson Moultrie recently called the political campaigning “reckless” and said it endangers constituents and campaign workers.