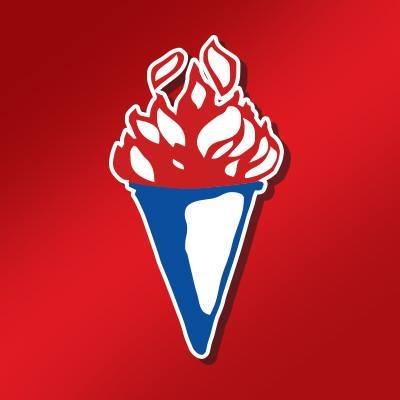 NASSAU, BAHAMAS — The Speech from the Throne fails to address the seriousness of the country’s fiscal situation and is light on details and specifics, according to the Official Opposition.

The Opposition Free National Movement (FNM) in a statement said that Wednesday’s Speech from the Throne does not provide the necessary plans and policies that will maintain the significant economic recovery started by the Minnis administration.

It stated: “The PLP has again promised to reduce VAT without providing any clear plans on how the reduced revenue will be replaced.  It failed to provide a timeline on when this will be done. The PLP has promised to increase old-age pension benefits but has not said how the same will be funded. Do they intend to increase NIB rates?  Why didn’t they say so? The PLP has promised to introduce a catastrophic health insurance plan. Do they intend to have all Bahamians pay a monthly insurance premium to cover this insurance? Why didn’t they say so?”

The Opposition also asserted that the speech also provides for exponential increases in expenditure without a clear plan or even mention on how they are going to pay for such a dramatic increase in expenditure.

“The PLP government has put together plans to add hundreds of millions of dollars in spending during its term while seeking to cut hundreds of millions of dollars in tax revenue at the same time. It is an impossible calculus that speaks to their irresponsible approach to governance. The Government appears to be making promises it cannot or has no intention of keeping.”

According to the Opposition, the speech suggests a dramatic shift from the fiscally responsible policies that are required for a robust recovery.  It noted that the Fiscal Responsibility Act was introduced to prevent arbitrary shifts in economic policy. It further noted that the reduction in VAT will result in an estimated $160 million annual revenue – or $800 million over five years – at a time when the countries resources are strained.

The Opposition also noted that the speech said little on the “difficult but necessary” decisions about tax enforcement or tax reform which is still required to make our tax system more equitable.

“There was little discussion on the critical reforms necessary to our State-Owned Enterprises which continue to be a drain on the public purse. How will they enhance revenue and what programs will be cut to sustain the additional spending proposed? There was also no commitment not to raise taxes which is telling given the plans for significant increases in spending.  The country is already experiencing the dropping of the price of the Bahamian sovereign debt bonds following irresponsible public pronouncements by the PLP Government.”

It continued: “While we heard about tax concessions for small businesses, there was no mention on what these were and who would qualify and how they would be any different from the massive amount of concessions left in place by the FNM. It is noteworthy that we heard no mention of the Small Business Development Center and its continued commitment to funding small businesses. The public is anxious to know will grants and loans still be available.”

The Opposition also expressed concern that the PLP plans to revert to past practices which it said led to great abuse and corruption in housing construction and the sale of over-priced poor-quality homes.

The statement added: “Moreover, they were silent on bringing economic empowerment to young professionals through land or homeownership.

“There were also the supposedly clever changes in the naming of initiatives. By example, the 52-week programme is now a revised one-year First-Job programme. The plans underway for a major restructuring of the Bahamas Investment Authority is no longer to be called Invest Bahamas but Bahamas Invest. It is a shoddy attempt at rebranding an exercise that the FNM administration had already begun in earnest.”