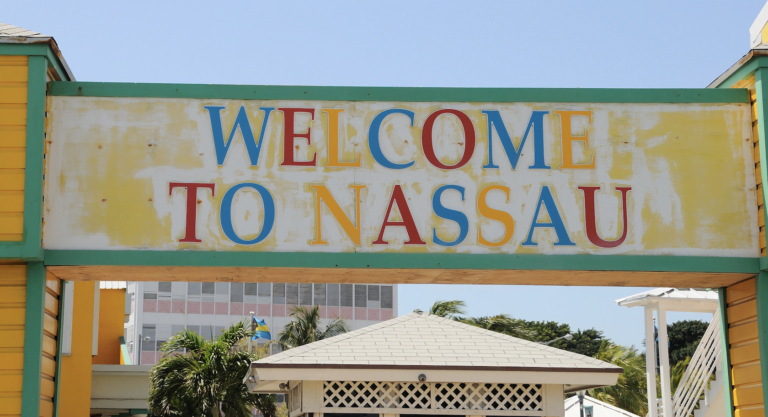 NASSAU, BAHAMAS — One in every 100 residents in New Providence has been infected with the coronavirus, according to Deputy Chief Medical Officer Dr Pearl McMillan.

As of Thursday, New Providence accounted for 3,099 of the total cases.

“Though daily new cases fluctuate with peaks in early and late September, a flattening is not being observed given the increasing height of the orange line,” said McMillan, referring to data on the number of daily and cumulative cases.

“As cases increase our health system capacity, as well as our healthcare workers, are becoming more and more overwhelmed.

“They are stretched and we must decrease our cases.”

Cases have been recorded on 14 islands of The Bahamas.

Four of those islands have not recorded new infections in over 28 days.

There have been no new cases on Cat Island in 50 days, the Berry Islands in 47 days, Acklins in 32 days and Bimini in 28 days.

Additionally, no new cases have been detected on Mayaguana in 21 days, Crooked Island in 20 days, Long Island in nine days, Eleuthera in eight days, and Inagua in seven days.

However, Andros, Exuma, Grand Bahama, and New Providence have recorded new cases in the last 24-hours.

New Providence leads cases by nearly five times as many cases as any other islands.

“New Providence continues to be the epicenter of this outbreak or epidemic in The Bahamas,” she said.

“Our data shows that nearly all new cases are concentrated in the capital.”

A total of 342 cases have stemmed from New Providence in the last four days.

All of those cases were in New Providence.

On Tuesday, there were 119 new infections, of which 103 or 87 percent were on New Providence.

Additionally, there were nine cases in Abaco, four in Grand Bahama, two in Exuma and one in Andros.

There were 101 cases on Wednesday, of which 97 were on New Providence.

Another case stemmed from Abaco and three new infections had locations pending.

On Thursday, an additional 97 cases were reported.

Of those, 77 were in New Providence, three were in Grand Bahama, two were in Exuma and one was in Andros.

As of November 1, the government will remove the 14-day quarantine requirement for travel.

Travelers will still be required to produce a negative RT PCR COVID-19 test from an accredited facility within seven days of travel.

Additionally, travelers will be required to submit to the rapid antigen test upon arrival.

The antigen test is more viable in the early stages of infection and offers immediate results, according to the Centers for Disease Control and Prevention.