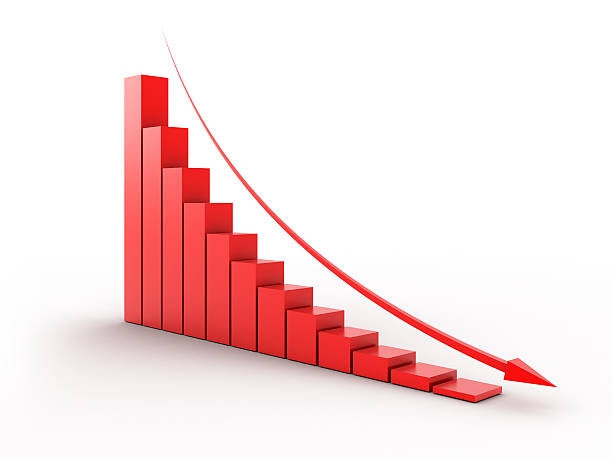 Bowe: Don’t read too much into timing of downgrade

“Right now, it’s about getting on with the business of governance”

NASSAU, BAHAMAS — A top banker has urged the Davis administration not to overreact or cast blame on the former administration over Moody’s decision to push this nation’s creditworthiness further into junk status, but to “get on with what needs to be done”.

Gowon Bowe, the Fidelity Bank’s (Bahamas) chief executive, told Eyewitness News that the decision by the ratings agency to slash this nation’s long-term issuer and senior unsecured ratings to Ba3 from Ba2 will likely not have an immediate increase on borrowing costs or cause panic among the country’s lenders.

Bowe also noted that not much should be read into the timing of the release of Moody’s downgrade, which came just one day after the Progressive Liberal Party (PLP) secured a decisive victory in the general election.

Bowe noted that the ratings agency had already conducted its analysis and come to its conclusions ahead of the September 16 snap election.

Bowe said: “We have to put the situation into its proper context.

“The country’s financial position has worsened since the last downgrade Moody’s gave us. Our financial circumstances have deteriorated even further because of the sluggish tourism performance, the social assistance and unemployment spending and overall decline in revenue.

“The lenders who buy our bonds in [the] US and even our domestic marketplace have the capacity to have more in-depth analysis and conversations with the government.

“I don’t think there will be an immediate increase in our cost of borrowing or immediate panic as a result being downgraded one notch.”

Bowe added: “What I do believe is going to be important is how we present or fiscal strategy, debt management strategy and long-term recovery plan. This must be done in a clear, articulate and measurable manner.

“My advice to the new administration would be do not overreact to it or seek to cast blame on former government or vilify the agency, but simply get on with what needs to be done.

“There will be ample time to critique the decisions of the former administration. Right now, it’s about getting on with the business of governance.

“The ratings agency has long raised questions about the credibility of government’s numbers in terms of whether they have been properly modelled and projected.”

Prime Minister Philip Brave Davis, while responding to questions from the media over the weekend regarding the downgraded, said: “Well that’s not surprising. If anyone has been following the fiscal affairs of this country, we knew for quite a while that we were headed over a fiscal cliff.”

Moody’s on Friday cut its sovereign ratings for The Bahamas to Ba3 from Ba2, citing significant erosion of the country’s economic and fiscal strength brought on by the COVID-19 pandemic.